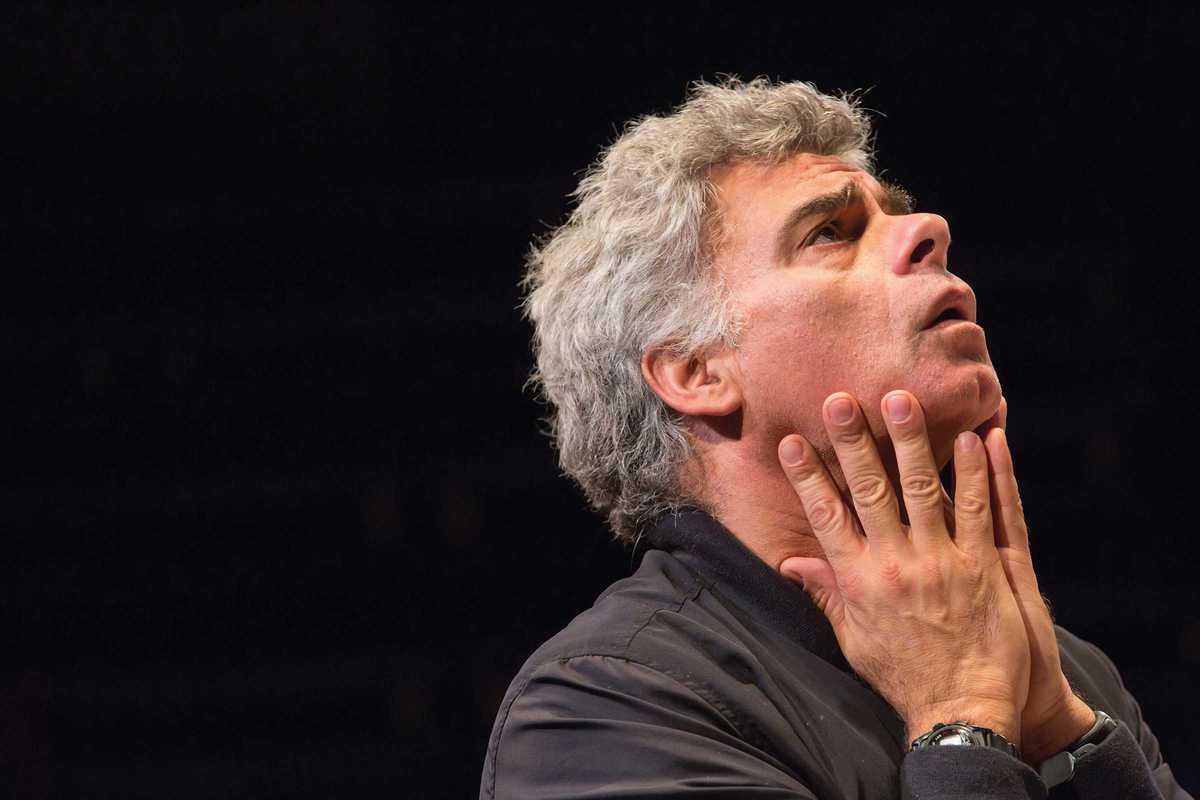 Classical actor Mark Lockyer’s stage credits reads like a Who’s Who of British theater. He’s performed as Iago and Mercutio, at the Globe and the Young Vic, with companies such as the Royal Shakespeare Company and the National Theatre (though to those of us not so well acquainted with England’s stages, he might be most recognizable for a small role in Harry Potter and the Half-Blood Prince).

But behind his success, Lockyer has spent years struggling with bipolar disorder and alcoholism. In this comedic monologue, he explores how his condition affected his life and changed his behavior, culminating in a breakdown that took him from performing in top British theater companies to ending up in prison, before making a recovery. Despite the heavy subject matter, this is a hilarious, strange and very touching one-man show.