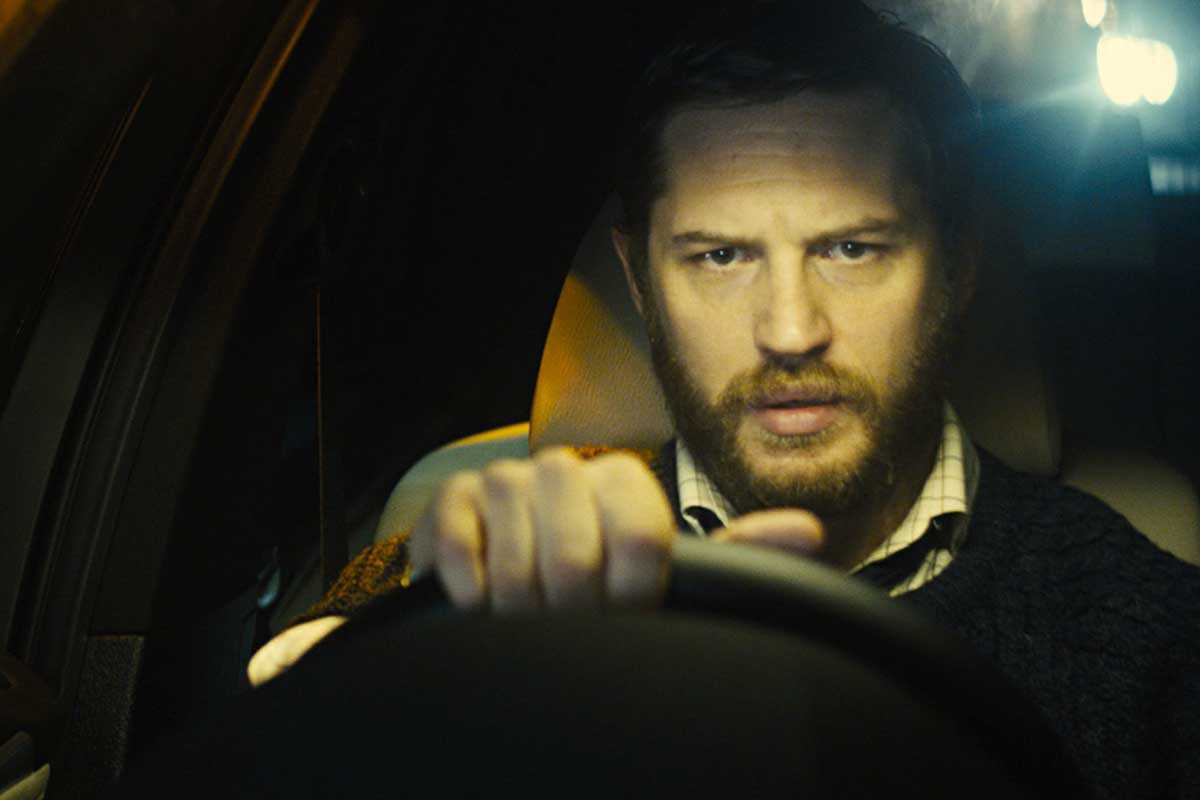 Locke is a lesson in minimalist drama; a one-man exercise in restrained, real-life tension. It’s also the kind of film that’s difficult to review without ruining it for everyone, so maybe it’s lucky I only have 150 words.

If there was one actor who could carry an 85-minute thriller on the back of his superior talent and wonderful Welsh accent, it’s Tom Hardy. He’s Ivan Locke: a construction manager and family man, whose life begins to crumble at a crucial moment: he’s about to oversee one of Europe’s biggest concrete pours.

Though he’s supported by some famous names including Olivia Colman and Ruth Wilson, Hardy is the only on-screen character. All his conversations take place over the phone in one nail-biting car journey: the plot reveals itself bit by bit, peeling back its layers until we understand what lies at the heart of an irrevocable decision.