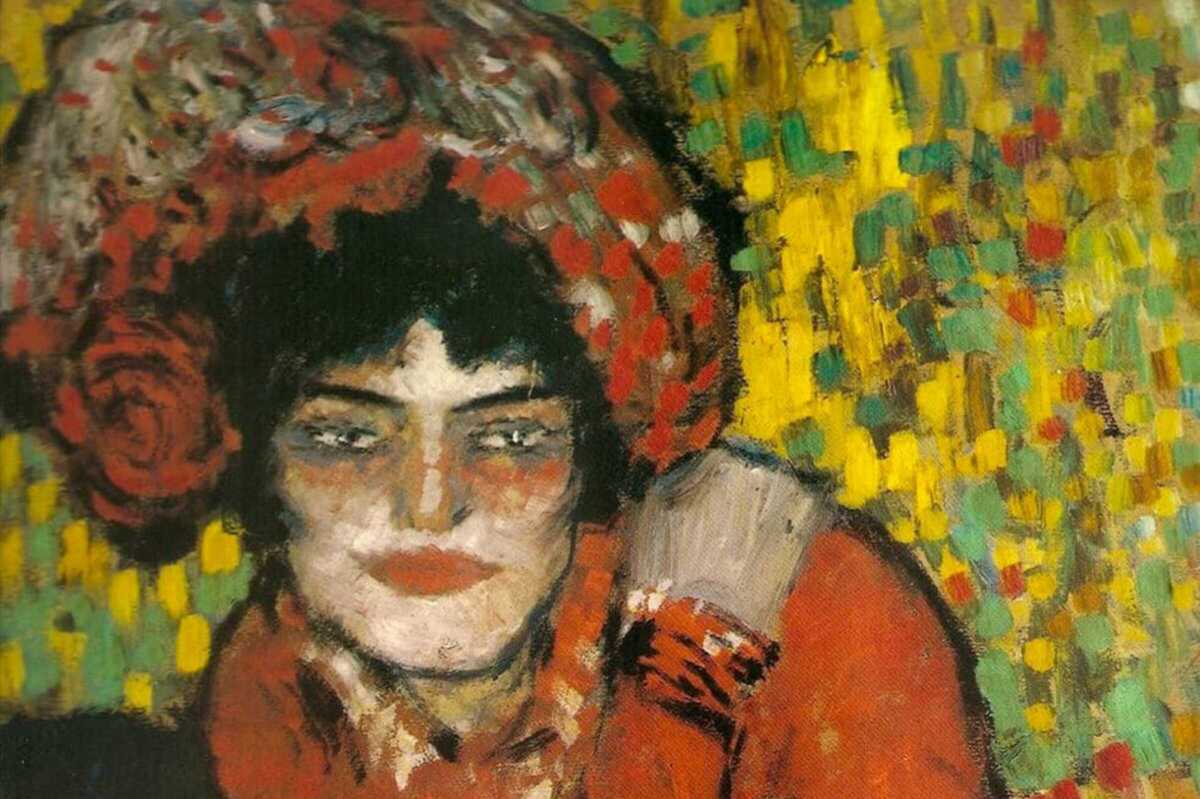 Museu Picasso welcomes its new exhibition which is dedicated to Lola Ruiz Picasso and her zeal in preserving the work of her brother, Pablo Picasso.

Picasso was always very close to Lola, especially after the death of their other sister, Conchita Picasso (1887-1895). Lola was one of Picasso’s favorite models for his first portraits in A Coruña, which date back to 1894. These remain in the iconography of the artist until 1900, except for periods in which the artist moved away from his family to study in Madrid or to spend convalescence in Malaga.

Yet, when his Blue Period began in 1901, Lola lost her place among the artist's symbolist iconography. On settling down in Paris in 1904, Picasso kept up ties with his family, who always remained in Barcelona, and visited them on his successive trips to the city. This exhibition presents images of Lola throughout Picasso’s early years. It will run until February 2022.