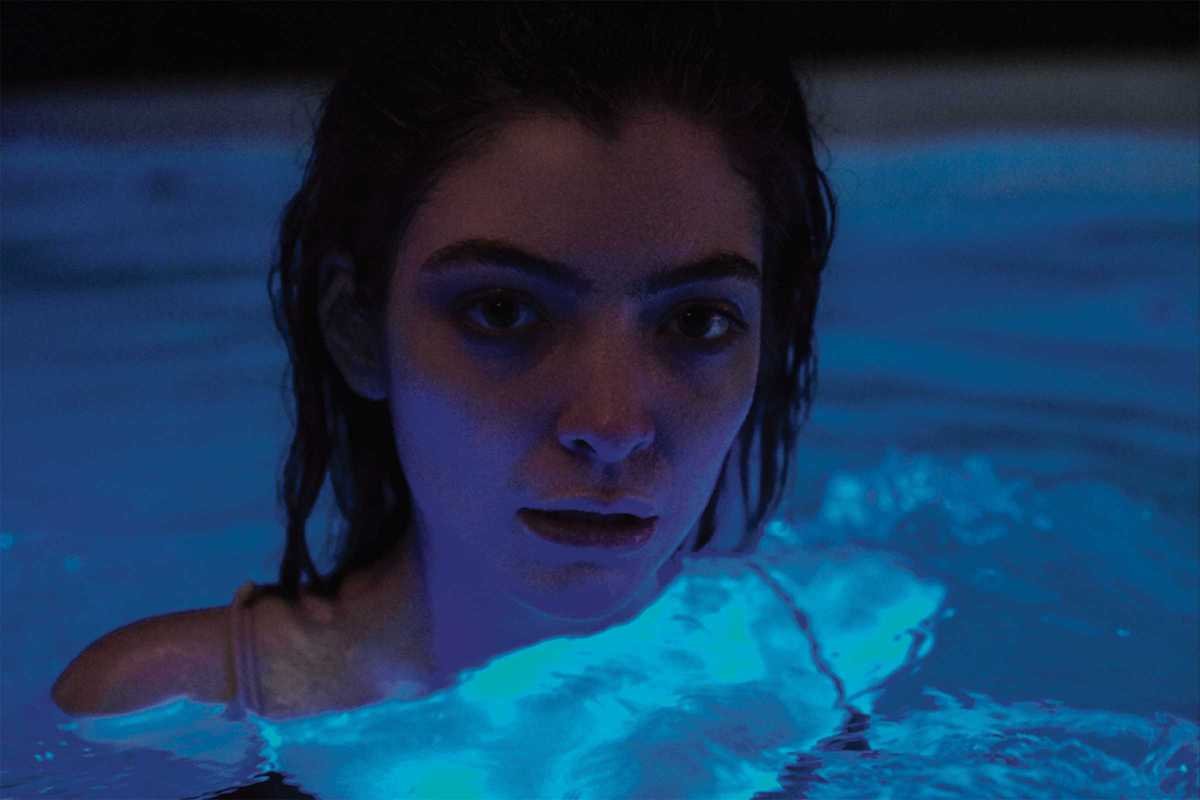 The New Yorker could not have put it better when it said: “Lorde used to play the role of a teenager who watched from a balcony. Now she’s tiptoeing down into the party.”

This New Zealand singer had her debut at age 16 with The Love Club EP, hitting number two in the charts in Australia and New Zealand, and music critics did not hesitate to turn their eyes towards who they believed was one of the most promising young artists of 2012. Her tunes, which fall into the subgenres of dream pop and indietronica, have been consistent and well-crafted since the very start of her career. Forbes included her in its “30 Under 30” list and Time listed her as one of the most influential teenagers in the world.

Following the release of her second album Melodrama earlier this year, this is her first time playing in Barcelona and with tickets selling fast, it will surely be a memorable show. Support comes from American singer-songwriter Khalid.