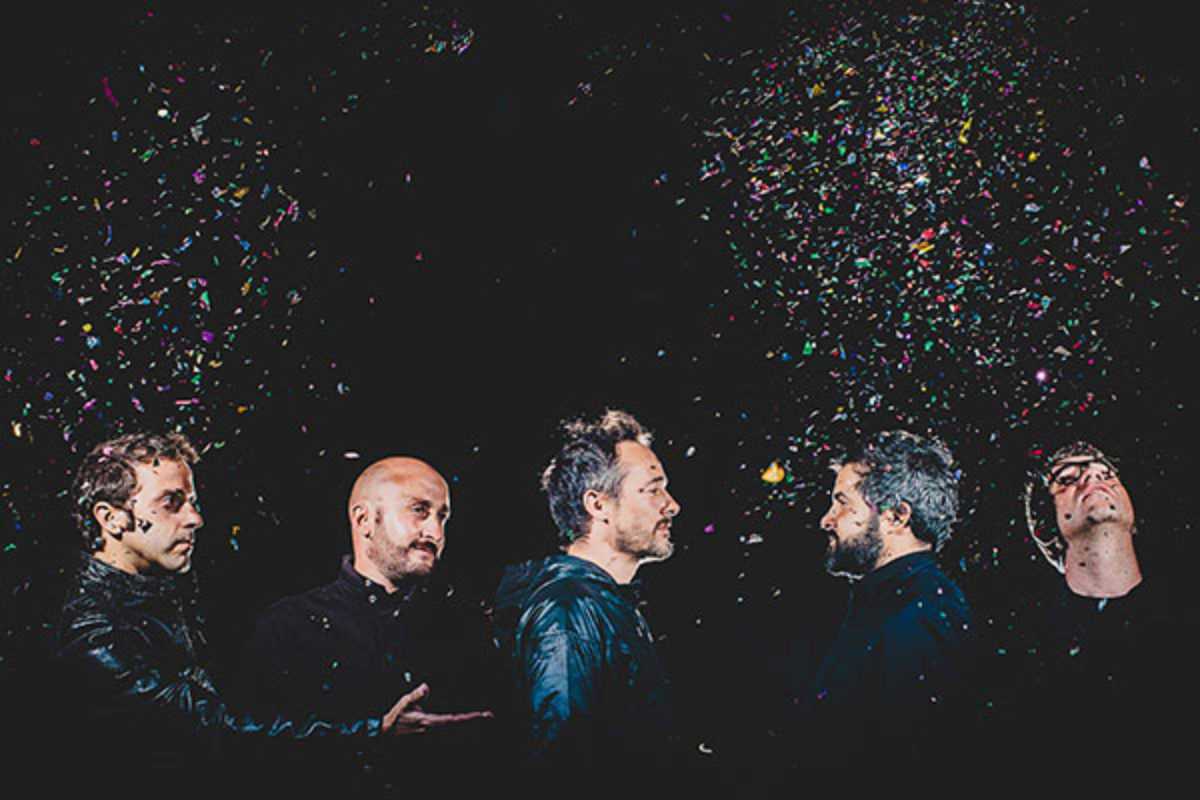 Barcelona band Love of Lesbian arrive back in their hometown this December to give one of the last performances of E&E: Espejos y Espejismos (Mirrors and Mirages), their latest nationwide tour. While they are best known for upbeat indie-rock such as the infectious "Club de fans de John Boy," the band’s latest tour focuses on the other side of the band’s music, showcasing the most introspective, intimate parts of their extensive repertoire.

Songs like "Oniria e insomnia" (from their 2012 album La noche eterna. Los días no vividos) or "Voy a romper las ventanas" (from 1999) are likely to feature, as well as a number of B-sides that the band may not have played for several years. Rather than a simple setlist, however, the show will bring out the band’s most dramatic side, with shadow art, puppets and beautiful visual displays directed by Guillem Albà adding a theatrical touch to their music.
Opening hours
Thursday
21:00 – 21:00