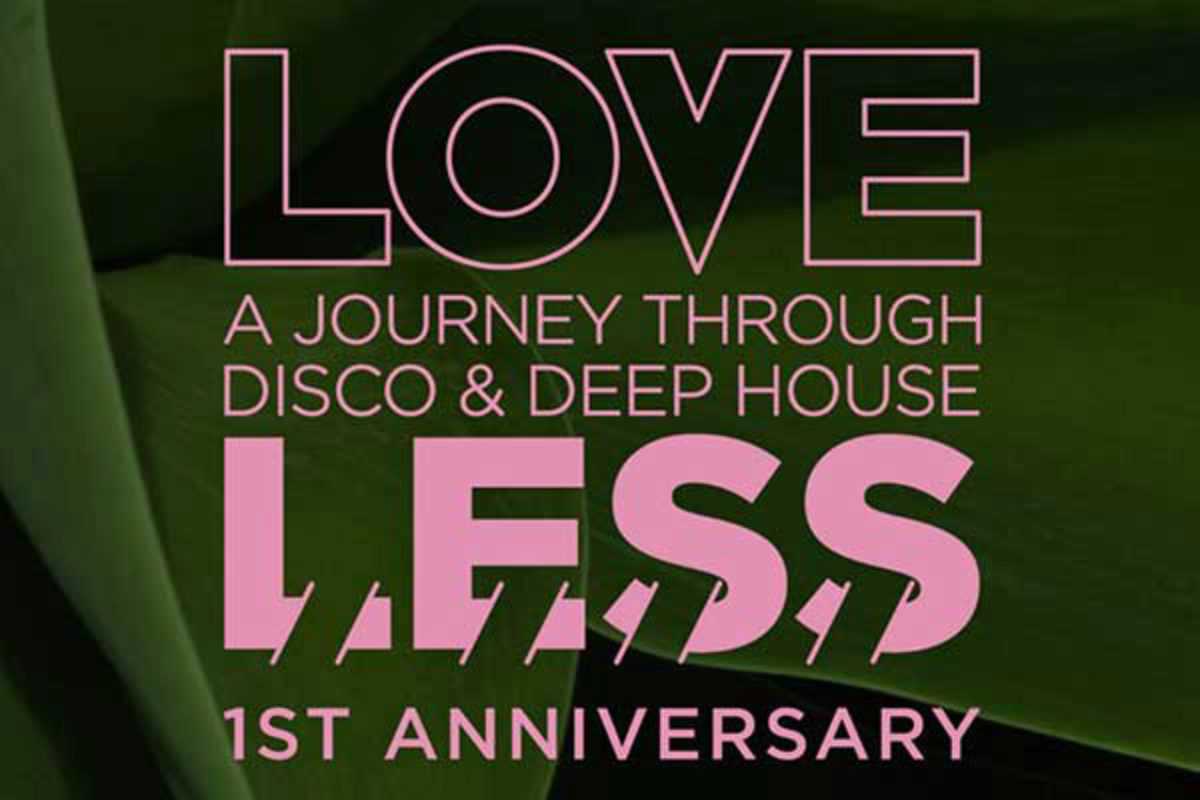 Local label Galaktika Records launched the Loveless parties exactly one year ago as part of a general resurgance in deep house and disco across the city. Celebrate with them on Thursday at Macarena and Friday at The Coconut Club, as well as later this month at Switch Bar.