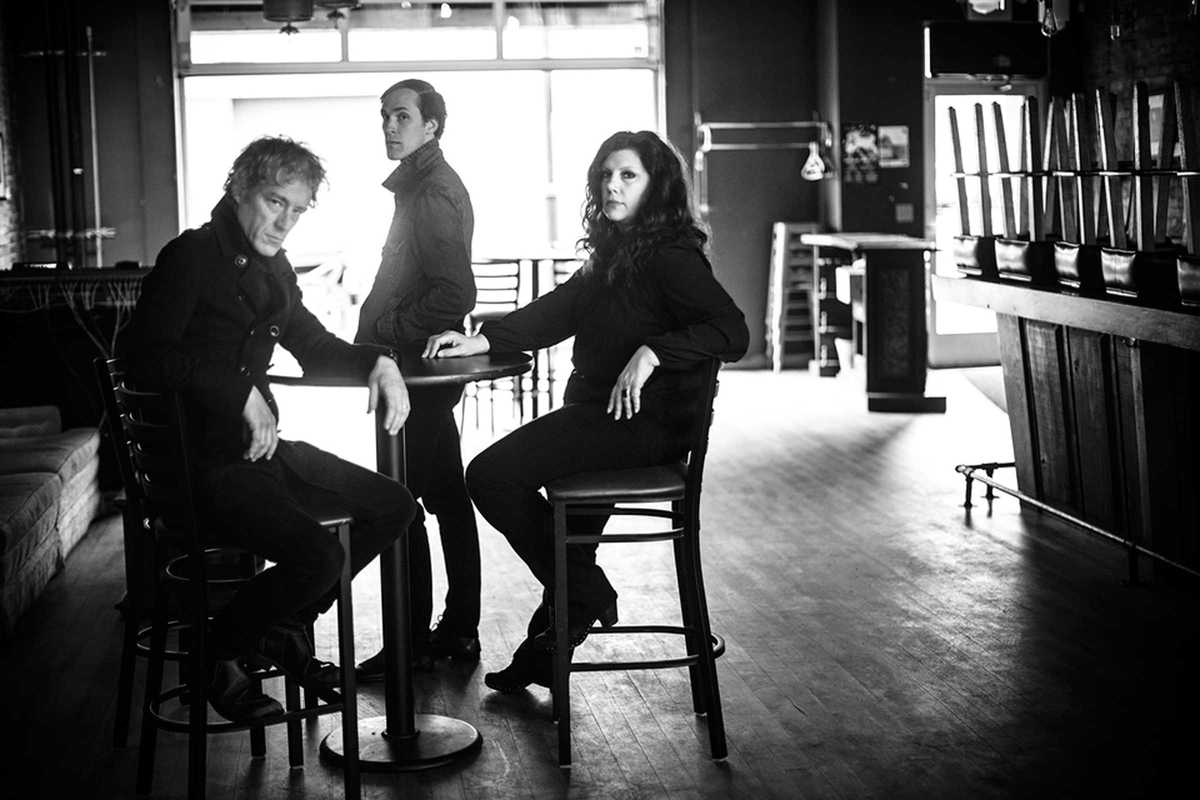 Give or take a few days, it’s almost three years since US band Low last played in Barcelona, and it was a truly memorable night as they combined favorite songs from their extensive back catalogue with new material from the Ones and Sixes album. Three years on and they have a new album, Double Negative, to showcase.

The venue this time around will be the Fabra i Coats arts center in Sant Andreu on Wednesday, October 3rd, and this sparse, industrial space should be perfect for the intimate nature of Low's music. The band is also celebrating 25 years of releasing music, but don't expect an evening of nostalgia. That's never been Low's style and Double Negative is further proof that they remain a vital and intelligent force in music.

Like Ones and Sixes, the new album was produced by the enigmatic BJ Burton who has pushed their sound even further into electronic territory on the eleven-track Double Negative. Sparse and sometimes claustrophobic, but also pop-tinged and defiant, it's an outstanding piece of work. Hearing it performed live should be pretty special too.