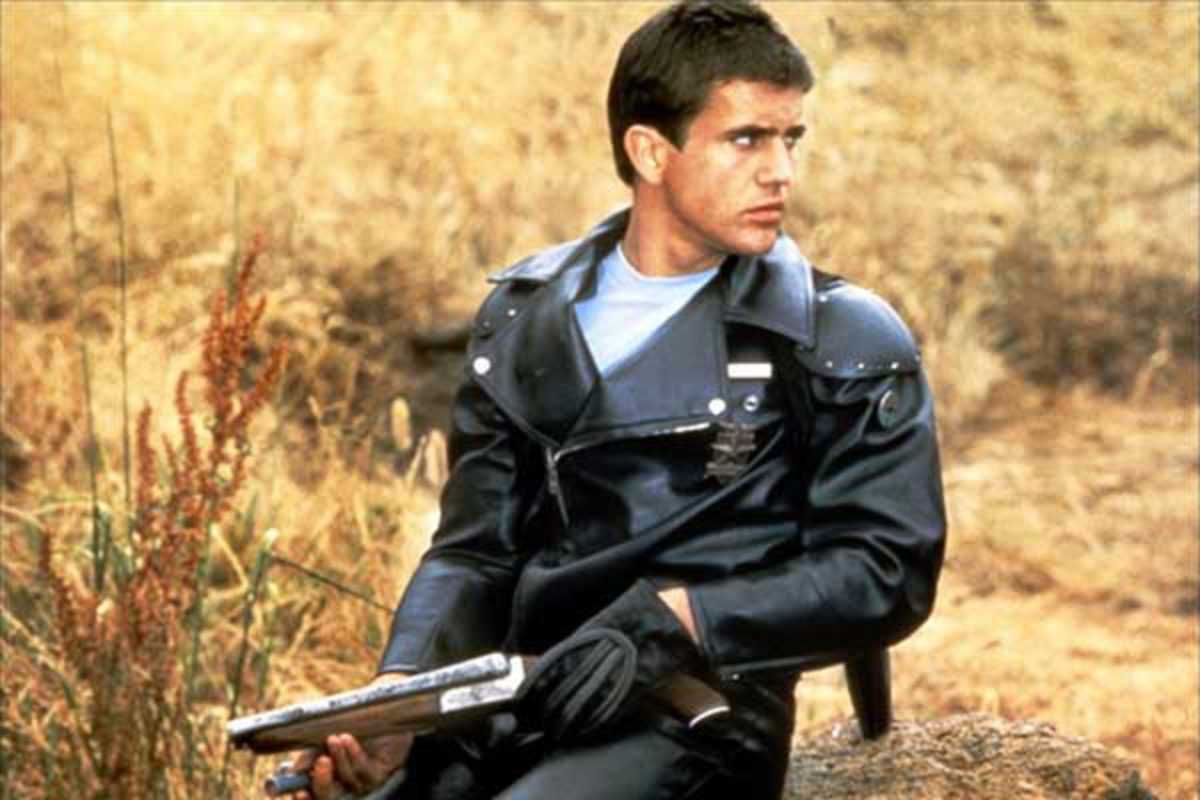 Yelmo Cines Icaria have hit on a winning formula as they bring sci-fi classics back to silver screen. It’s just not the same on your laptop.

Tonight they take us to a dystopian future Australia where law and order has broken down following an energy crisis. The box office success of Mad Max (1979) spawned several sequels, including a soon-to-be-released prequel starring Tom Hardy.