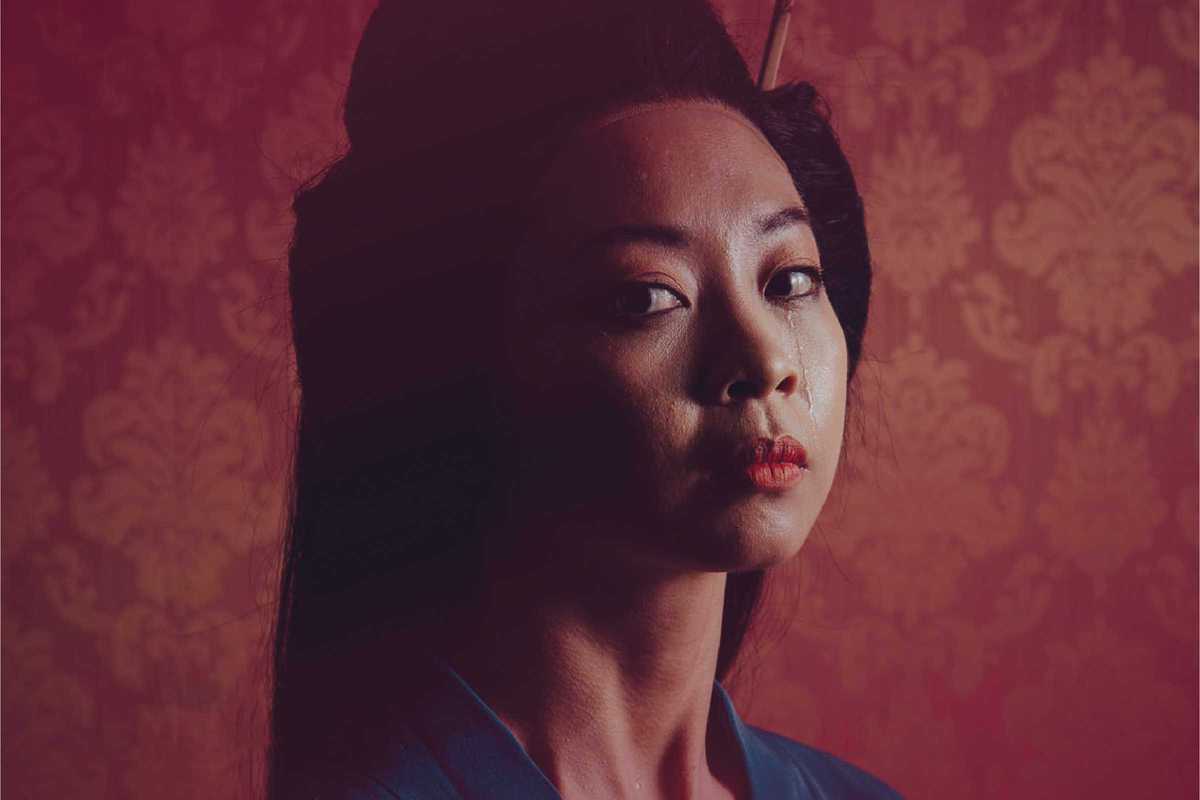 Giacomo Puccini composed many of the most celebrated opera, but few are as beloved as Madama Butterfly, which returns to the stage of the Gran Teatre del Liceu this January for the first time since a sold-out run in 2013.

Basque soprano Ainhoa Arteta makes her debut as Cio-Cio San, the Japanese geisha who falls in love with an American lieutenant. She shares the titular role with renowned Armenian soprano Lianna Haroutounian, who performs for the first time at the Liceu. The Liceu run is the latest incarnation of Moshe Leiser and Patrice Caurier’s moving yet minimalist production, which was first performed in London’s Royal Opera House in 2003.

While the production is a modern one, the emblematic songs and story remain the same as when the opera was first performed in 1904 at the Teatro alla Scala in Milan.