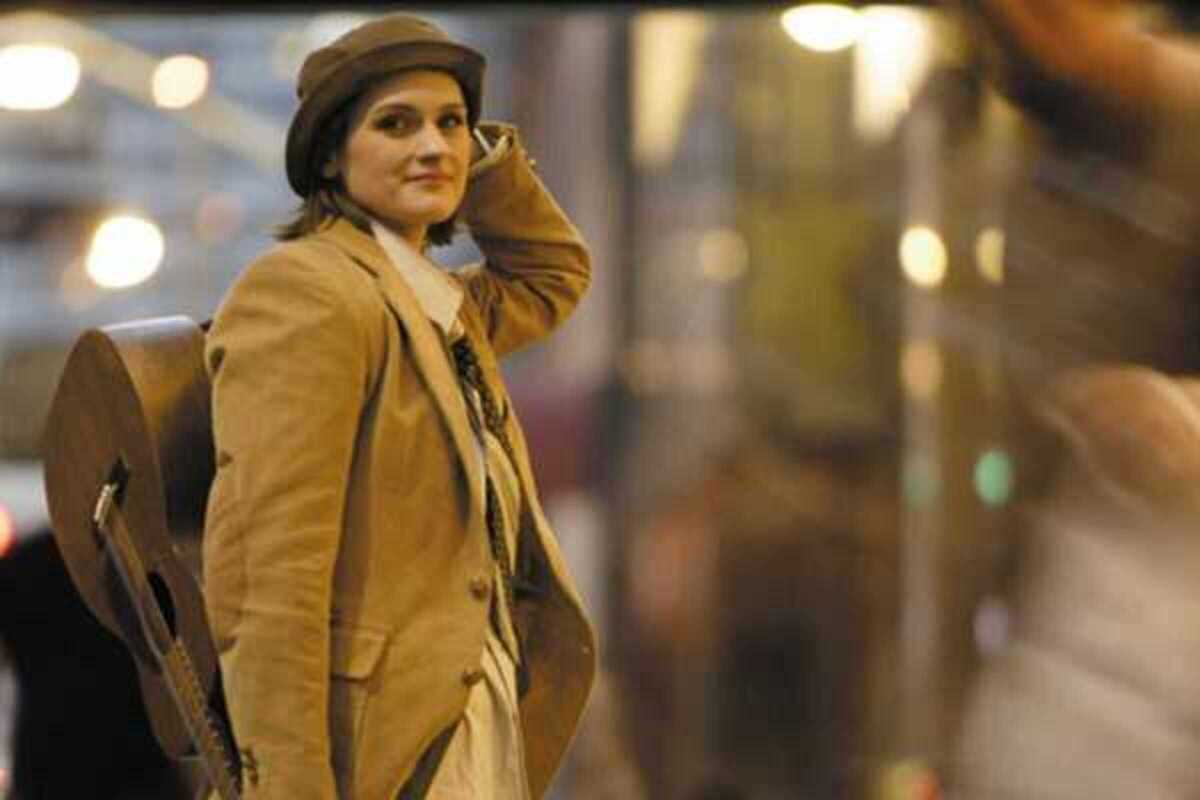 After her parents divorced, she moved with her mother to Paris when she was 13 and began her career as a teenager on the streets of the Latin Quarter. She joined a vintage jazz group called the Riverboat Shufflers, then The Lost Wandering Blues and Jazz Band, with whom she toured Europe.

Peyroux was discovered by a talent agent from Atlantic Records, which released her debut album, Dreamland (1996). She recorded cover versions of songs from the 1930s and '40s (Billie Holiday, Bessie Smith, Fats Waller) with a group of seasoned musicians. She found mainstream success in 2004 when her album Careless Love sold half a million copies. Now she comes to perform some of her classic hits and new songs.