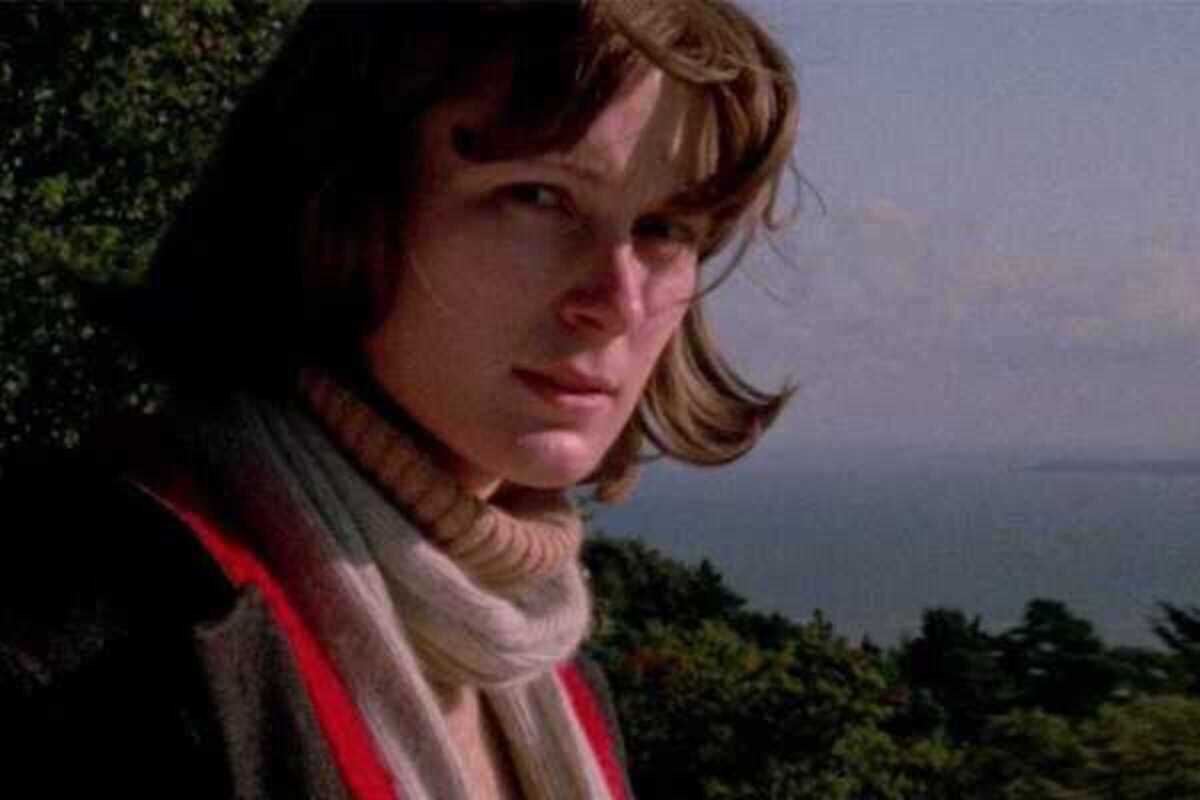 Maeve, Pat Murphy's first feature film, shows how it's possible to approach the complex issues of the history of the Northern Ireland conflict through fiction. Originally intended as a political document rather than a film, this work approaches the period of the Belfast riots from a female point of view and examines some unresolved issues between feminism and nationalism.

Shot in Belfast at the height of the conflict, this film creates a story in which the personal and the political are interwoven. Murphy uses fiction to create a critical space and to explore another type of representation far removed from the dominant visual discourses on these riots, also including autobiographical elements. They weave a portrait of a young woman who, on visiting her city after a long absence, is confronted with the violence that haunts her streets and memories.