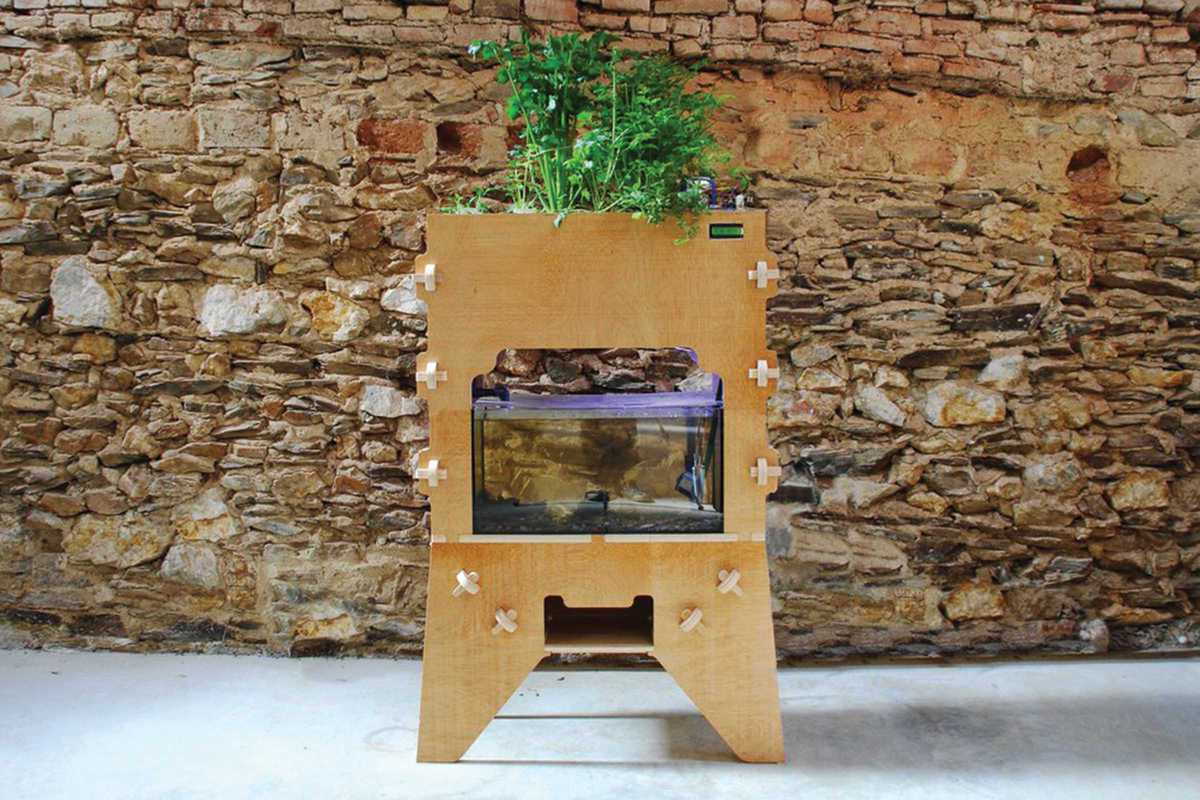 Having originated in the San Francisco Bay Area over a decade ago, Maker Faire has evolved into a worldwide network of DIY events, one of which comes to Barcelona this month. Aimed at inventors, engineers and craftspeople, this two-day showcase celebrates innovation, new technologies and creativity from a host of different sectors.

Talks come from speakers such as Jessica Rosenkrantz and Jesse Louis-Rosenberg, creators of design studio Nervous System, and the students behind Tinkeryak, a kayak hacked with digital fabrication tools to make the sport more inclusive to disabled people. Workshops will be held on 3D printing, laser cutting, soft circuits and more, with options for families and young makers.

For those who prefer to take inspiration in the sights, check out the exhibits: from colorful, affordable 3D printers from Formbytes to aquarium-hybrid Aquaponics or self-made robot Mashi, there’s tons of interesting stuff to get to grips with here.