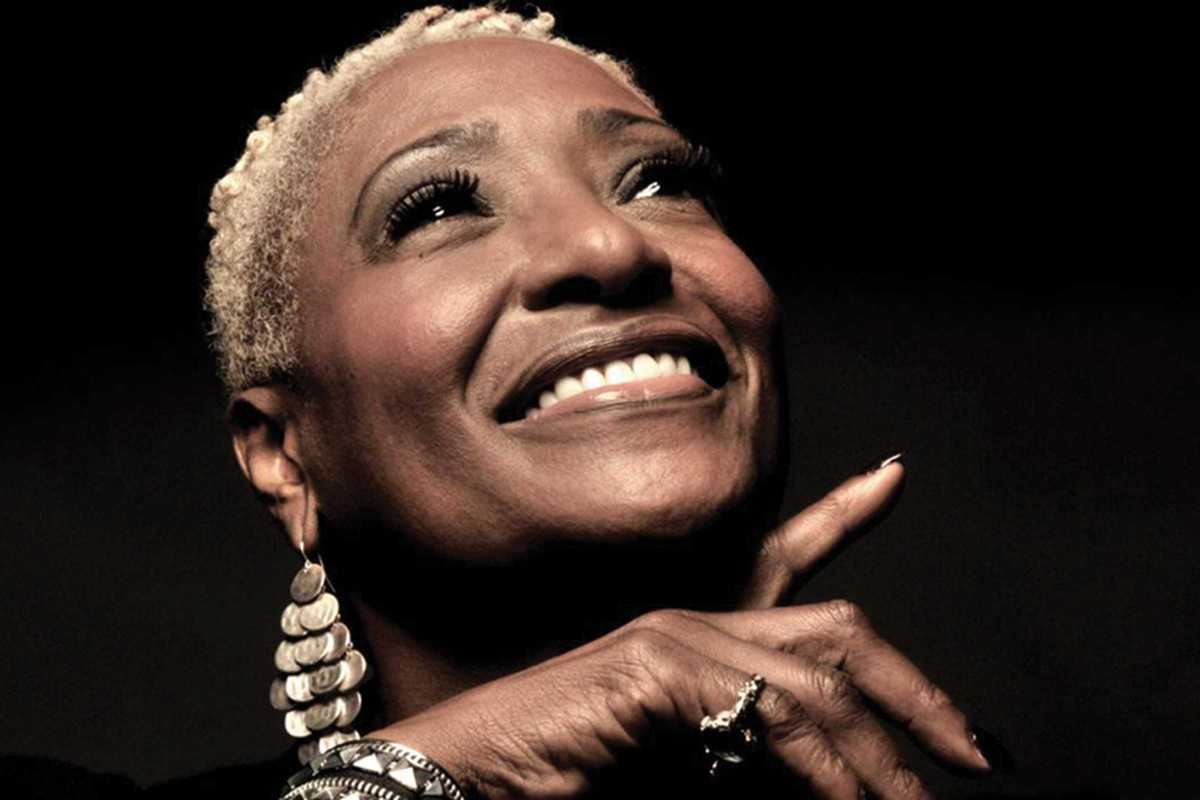 This month Barcelona is fortunate to receive a visit from genuine soul music royalty: Martha High, one of the “hardest working ladies in show business.”

Her career started in the mid ‘60s when she joined the Godfather of Soul, James Brown, as backing vocalist. She continued to work with him for 32 years on countless albums, singles and world tours, and has also shared stages with Little Richard, Aretha Franklin, Stevie Wonder, Prince, Michael Jackson, George Clinton and many others. As one of Mr. Brown’s Funky Divas, she features on a host of iconic tracks: “The Payback,” “Summertime” and “Doing It to Death” to name just a few.

In 2000, she joined Maceo Parker’s band as vocalist and has contributed her dulcet tones to several contemporary funk bands, such as the UK’s Speedometer. She released her last solo album Singing for the Good Times in 2016 and wrote a biography of her fascinating life at the center of the world of soul, funk and R&B.