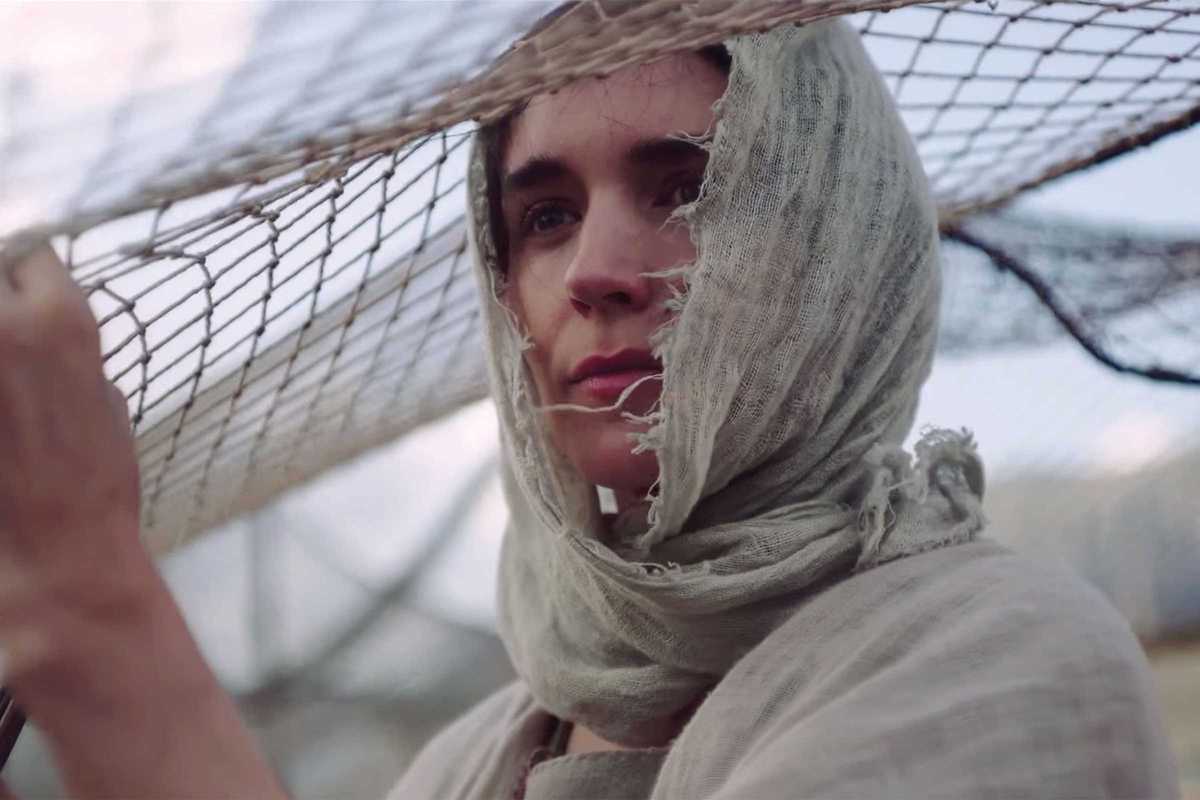 Since the birth of cinema, tales from the Bible, especially those of Jesus Christ, have been a constant presence on our screens. Even some of Hollywood’s edgier directors such as Scorsese and Aronofsky have tackled mankind’s most revered stories in their own unique manner. Unsurprisingly most adaptations thus far have been rather male-centric affairs, until now.

Following up his Oscar-nominated debut Lion, director Garth Davis teams up once more with indie powerhouse Rooney Mara for a fresh and sympathetic look at the often over-shadowed figure of Mary Magdalene. Sometimes remembered simply for her gender and not her deeds, Magdalene played a key part in the Jesus mythos, now proving a more prudent time than ever to deliver a fleshed out portrayal of her life to the masses.

Co-starring Joaquin Phoenix and Chiwetel Ejiofor with music by the late Jóhann Jóhannsson.

(Shown in English with Spanish subtitles. The title in Spanish is María Magdalena.)