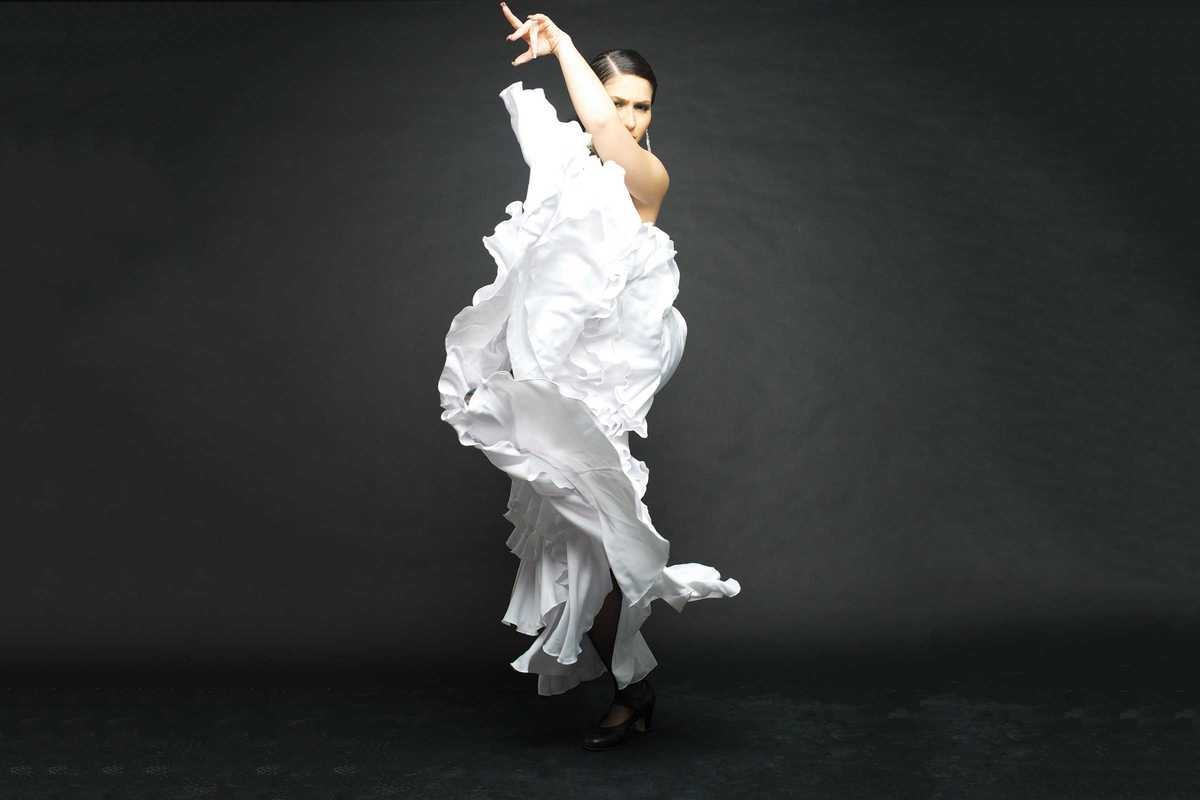 Launched in 2003, Mas i Mas Festival is the brainchild of one of Barcelona’s oldest nightlife groups, whose venues include flamenco joint Tarantos, the Jamboree hip hop and jazz club, and established techno nightclub Moog. Breathing life and soul into the quietest month in the city, the festival programs a lineup of 160 concerts in what has become one of the city’s hottest summer series.

There’s something for everyone. Flamenco fans won’t want to miss the performances by Karime Amaya, descended from the renowned Carmen Amaya, from August 7th to 13th. Theater lovers can catch a production of the rock musical Rent on August 24th in the open-air amphitheater, Teatre Grec.