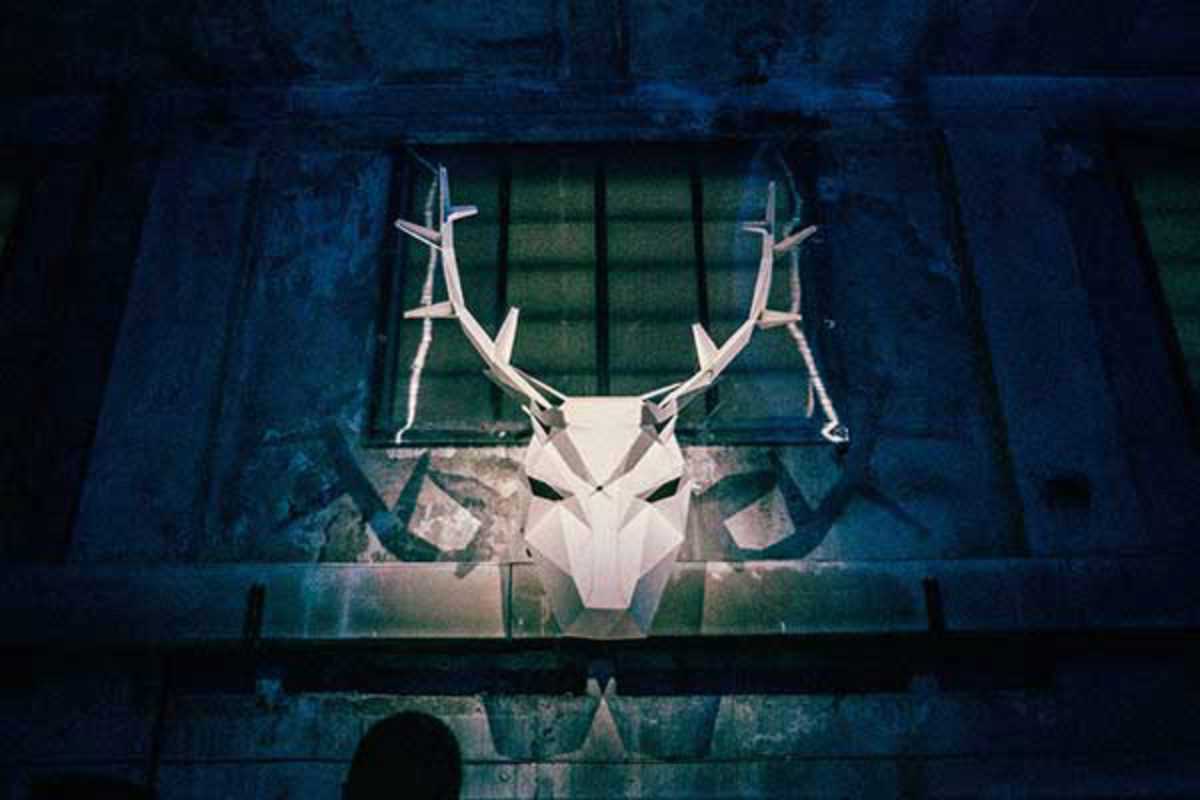 Primes Media – a London and Barcelona-based creativity, events and media collective – have joined forces with Italian promoters In Treatment Party from Milan to present their first club night in Spain on Thursday, April 2nd. It will be held at the recently refurbished Onac Club (at Habana Barcelona) close to the seafront in Barceloneta, with special guest Massimiliano Pagliara, playing in Barcelona for the first time.

The party concept combines high-quality electronic music from international guests with visuals and art installations. Pagliara, originally from the south of Italy, has gone on to become a popular DJ on the Berlin deep house and techno scene playing at clubs like Panorama Bar, upstairs at the infamous Berghain. He has also established his credentials as a producer, and last year saw the release of his second artist album, With One Another, on the Live At Robert Johnson label from Frankfurt.

Joining him is Marvu from Subwax Bcn, while Primes Media will be transforming the venue with their immersive and intricate visual creations. It sounds just the thing to get the Easter weekend started in style.