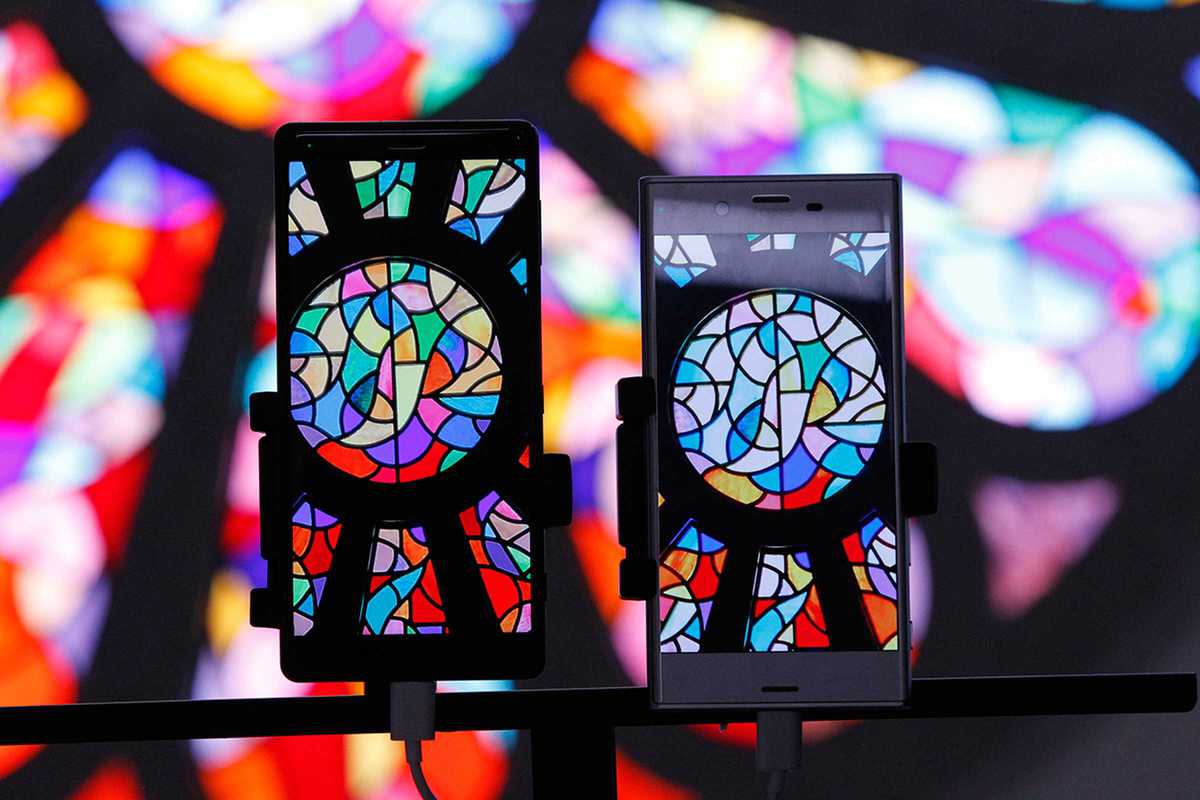 The world’s largest event for the mobile industry returns this February when MWC Barcelona (formerly Mobile World Congress) arrives for four days of talks, masterclasses, networking, awards and an exhibition of products and services from 2,400 technology companies.

A raft of announcements are expected from manufacturers with the notable exception of Apple, which never participates in the event. Rumored launches include LG’s flagship touch-free G8 phone, the Huawei P30 and a new Motorola Razr with a folding display. Last year these were overshadowed by updates on 5G, and the scheduled launch of the technology in 2019 means it may grab even more attention this year.