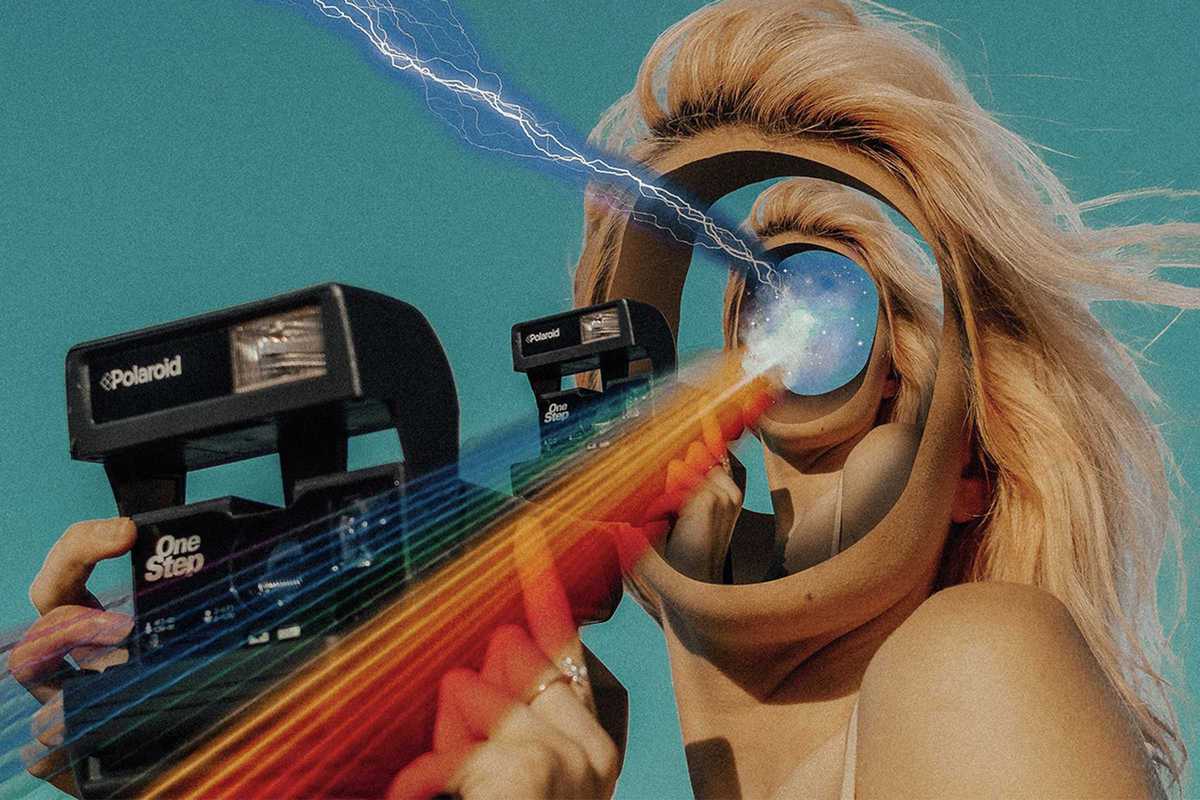 MECAL’s short films return to the streets of Barcelona as a breath of fresh air! MECAL began as a European Open Air Short Film Festival, a series of open air screenings to enjoy the best short-format pieces of the international scene.

This year’s film series starts with a double session of open-air short films every Friday and Saturday of the summer in Jardins Elisava near Glòries. The program will feature short films under a range of different themes including Canadian Talent, Indie Shorts, Creative Advertising and Female Animators from Eastern Countries. To accompany the film, attendees will be able to purchase beverages from the in-house bar.