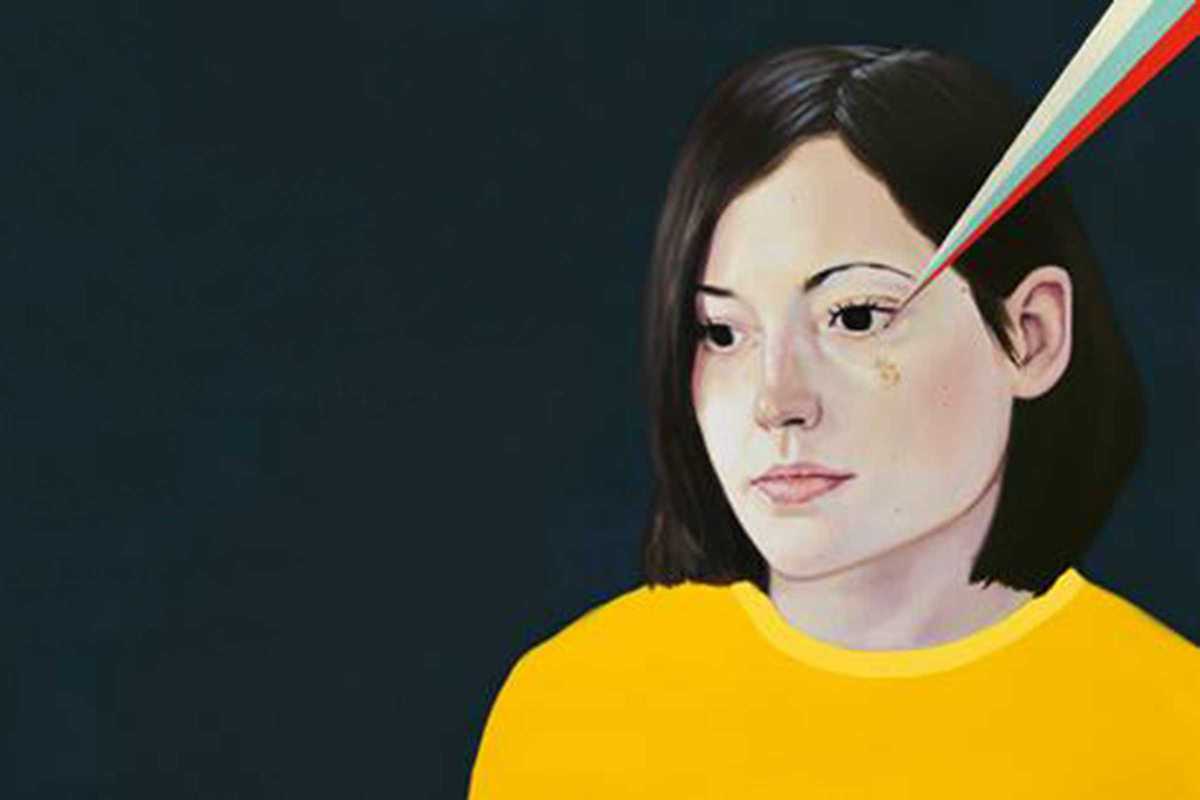 Good things come in small packages at Mecal Pro, Barcelona’s festival of short films and animation. Now in its 18th year, the festival treats film aficionados to a wealth of gems from the overlooked world of shorts. Check out the four competitive sections for innovative documentaries, animations, international film and “oblique” pieces, or discover works from around the globe at themed sessions on mockumentaries, road trips, sex, sci fi, horror and more.

Another highlight is a cycle dedicated to Croatia, the festival’s guest of honor for 2016. With support from the Academy of Dramatic Art (University of Zagreb) and Animafest Zagreb festival, the country will have its new generation of filmmakers showcased as part of the month-long program. Among the additional activities are workshops and masterclasses for aspiring filmmakers, as well as a “battle” pitting two festival programmers against one another, with the winner decided by the audience.