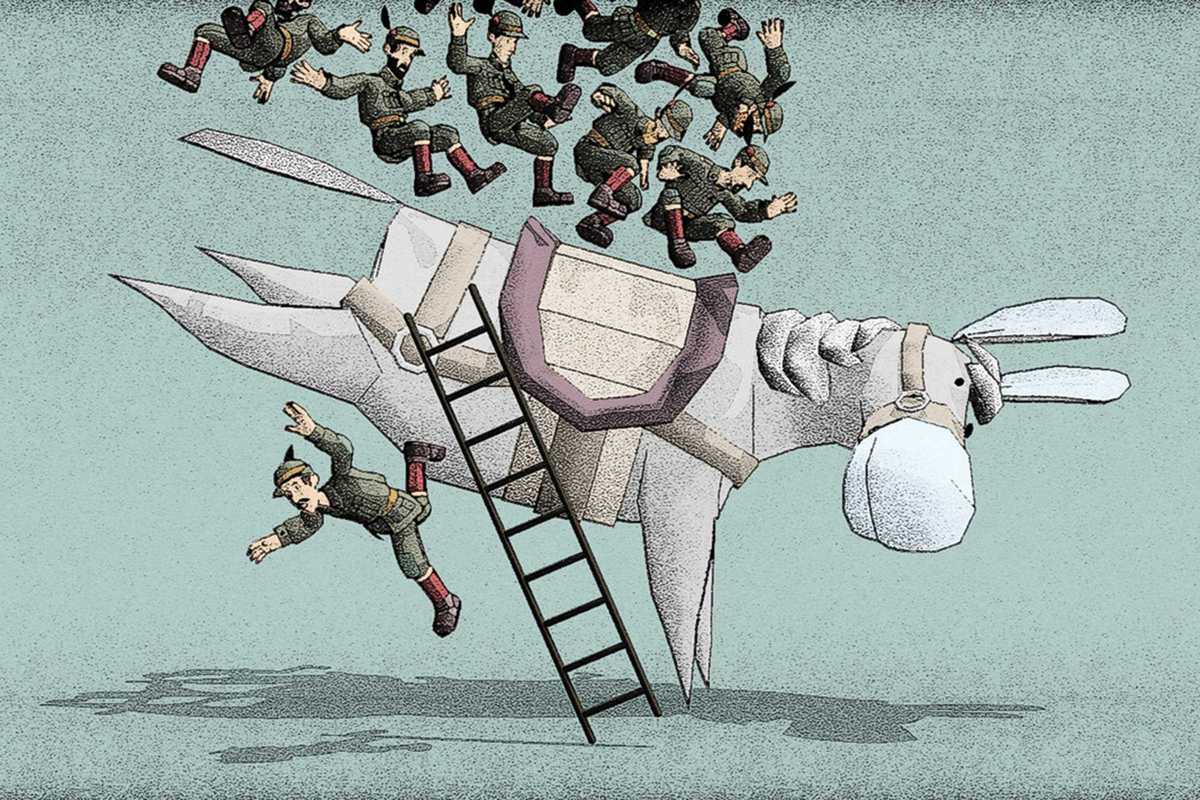 Barcelona’s most important short film festival celebrates its 20th edition with a return to various locations, among which MACBA and Museu del Disseny feature for the first time. No “country in focus” section is planned; instead, there’s a “best of” selection of the festival’s programs over the years.

The festival kicks off with its fiction week at Institut Français, showing recent hits such as Madre, which won a Goya for best Spanish short, and the Iranian Retouch, a Tribeca prizewinner. Rape culture and state authoritarianism are the hot topics from the parallel sections; the Shorts market at Casa Gracia also takes place this week.