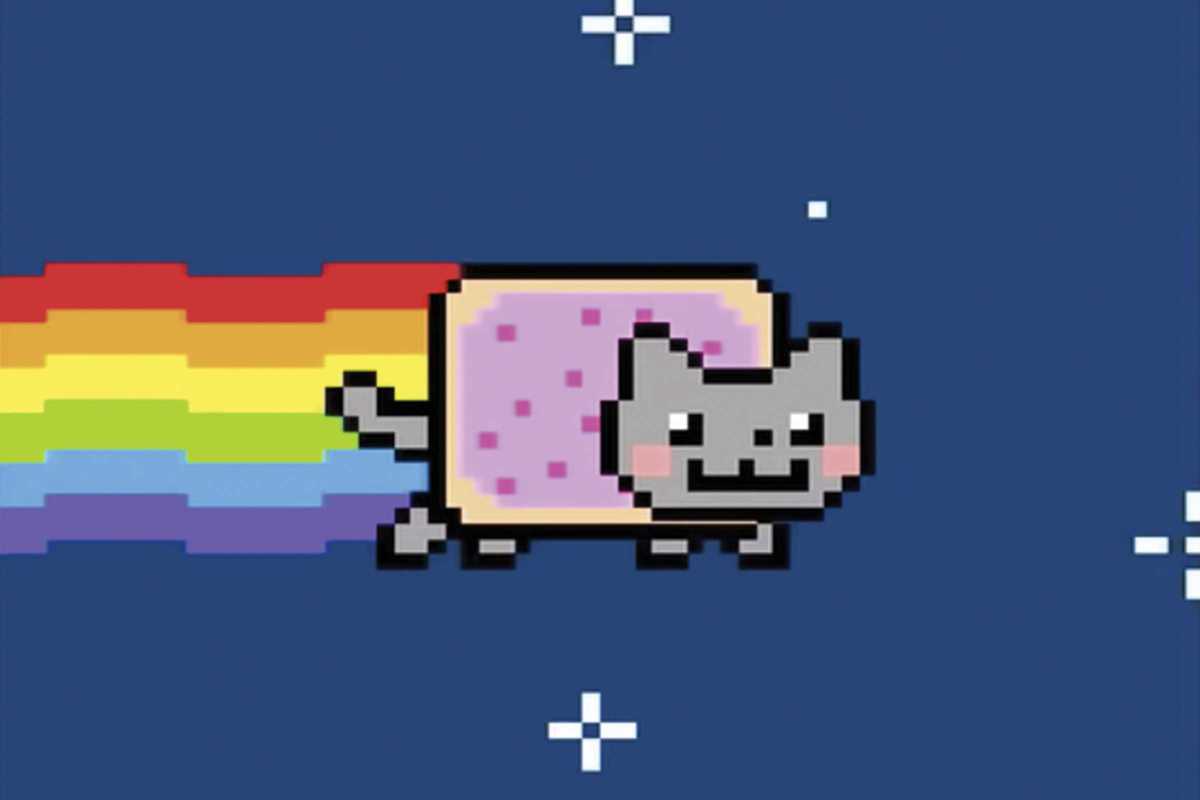 I’d wager a guess that most of Miniguide’s readers have experienced a meme binge. Gluing yourself to whatever screen is closest and being unable to pry yourself from an online bender is an experience shared.

Waking up to 63 newly-snapped screenshots of whatever feel-good nonsense consumed your minds the night before might be a daily discovery. Later this month, Filles d’Internet (Daughters of the Internet), a group of four from the CCCB, host the second edition of Memefest. Recognizing that memes have undeniably transformed the way we interact and comment in the public domain, this foursome will use memes to analyze the political correction and cultural wars in which we are visibly immersed.

They’ll feature outstanding figures of humor and digital creation to reflect on how we read and communicate today. Until then, the Internet is waiting.