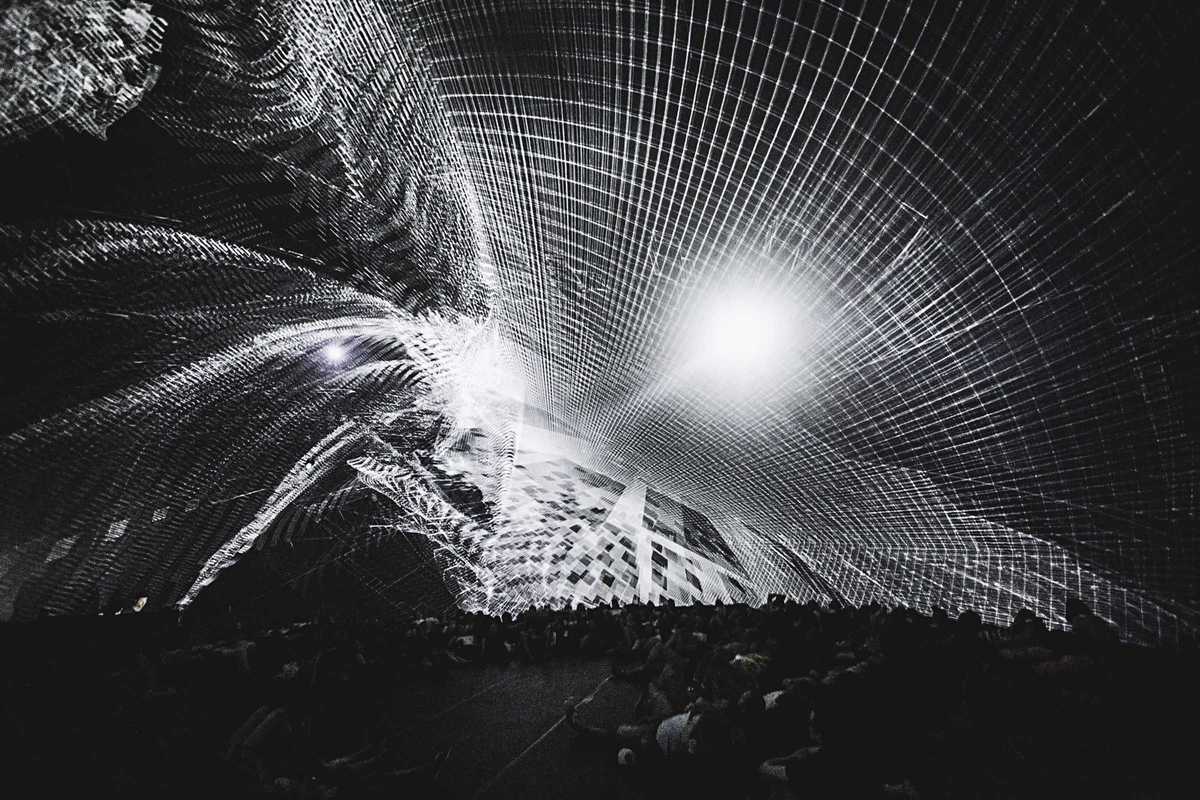 As with every year, the lineup features some of the most interesting artists on the electronic music panorama, starting with ambient master Gas (Wolfgang Voigt) who opens the festival on the 7th with a live audiovisual performance at L’Auditori. Other must-sees are the premiere of James Holden alongside The Animal Spirits; dub pioneer The Bug with Dylan Carlson, the guitarist of drone doom metal group Earth; and William Basinski bringing his well-known loops from a A Shadow In Time.

Dancers will have the opportunity to get lost in the cosmic lands of Khidja and Tolouse Low Trax as well as Vril’s droney deep techno.