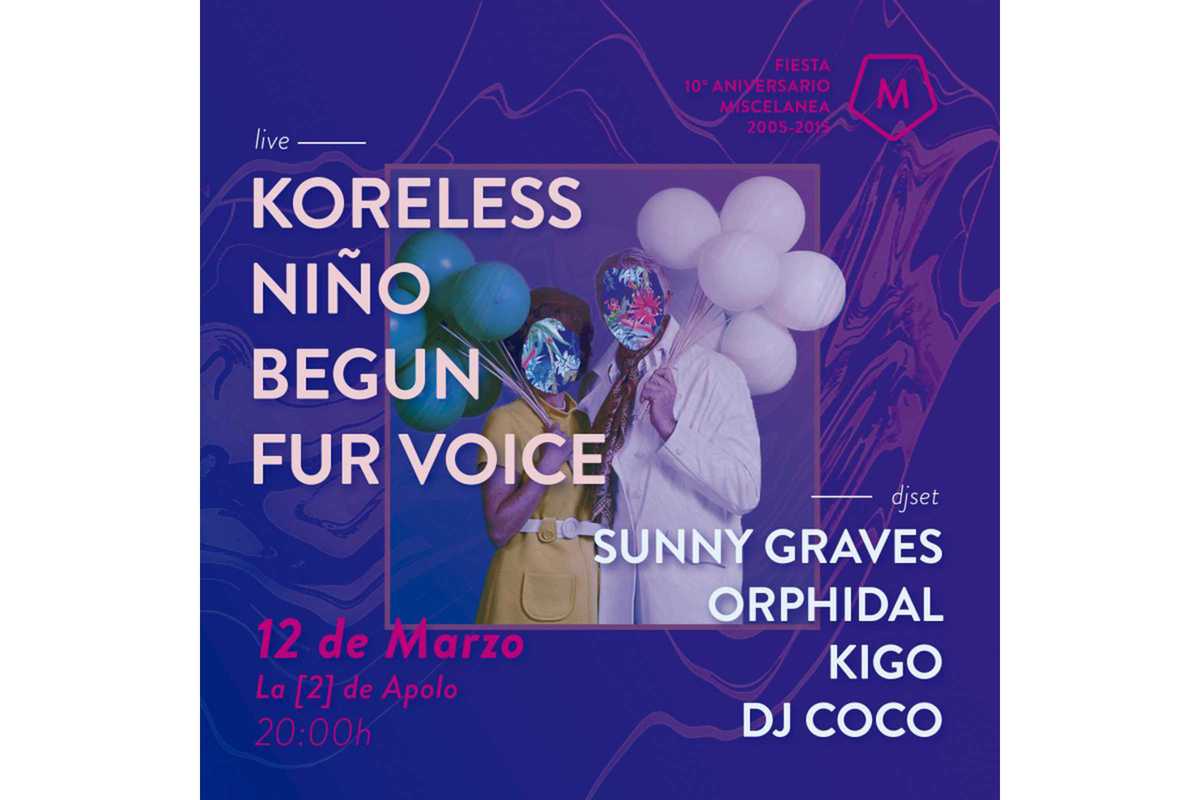 Miscelanea have also produced a documentary (made by Ana Mundana and Kinotèque) and a book (edited by Stendhal Books with creative direction from Karakter studio) drawn from ten years of music, art and other cultural creation at the space.