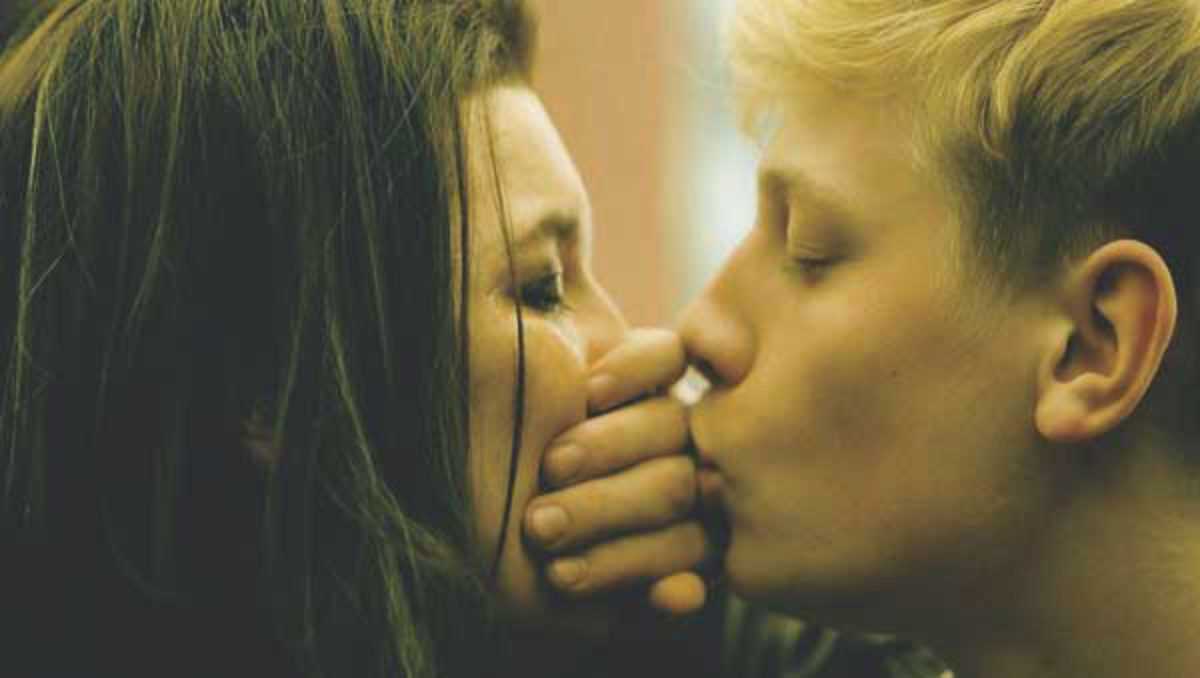 At the age of twenty, Xavier Dolan received an eight-minute standing ovation at Cannes for his debut film, I Killed My Mother. Four years later he got a fifteen-minute ovation for his most recent movie, Mommy, which was awarded the Jury Prize.

Mommy, like his first film, focuses on the mother-son relationship, although in a less autobiographical, more experimental fashion. Mommy is shot in a way that, through square, Instagram-like frames, we are invited into an asphyxiating situation relative to the plot.

The intensity with which Dolan, also known for his pop film Lawrence Anyways, constructs his stories is supported by outstanding performances that achieve their highest points in the female roles, and by complicated characters that try to affirm their identity within a society that pushes them away. Mommy is an ode to this quest for freedom, and it is also a hymn to love.

(Shown in French with Spanish subtitles.)