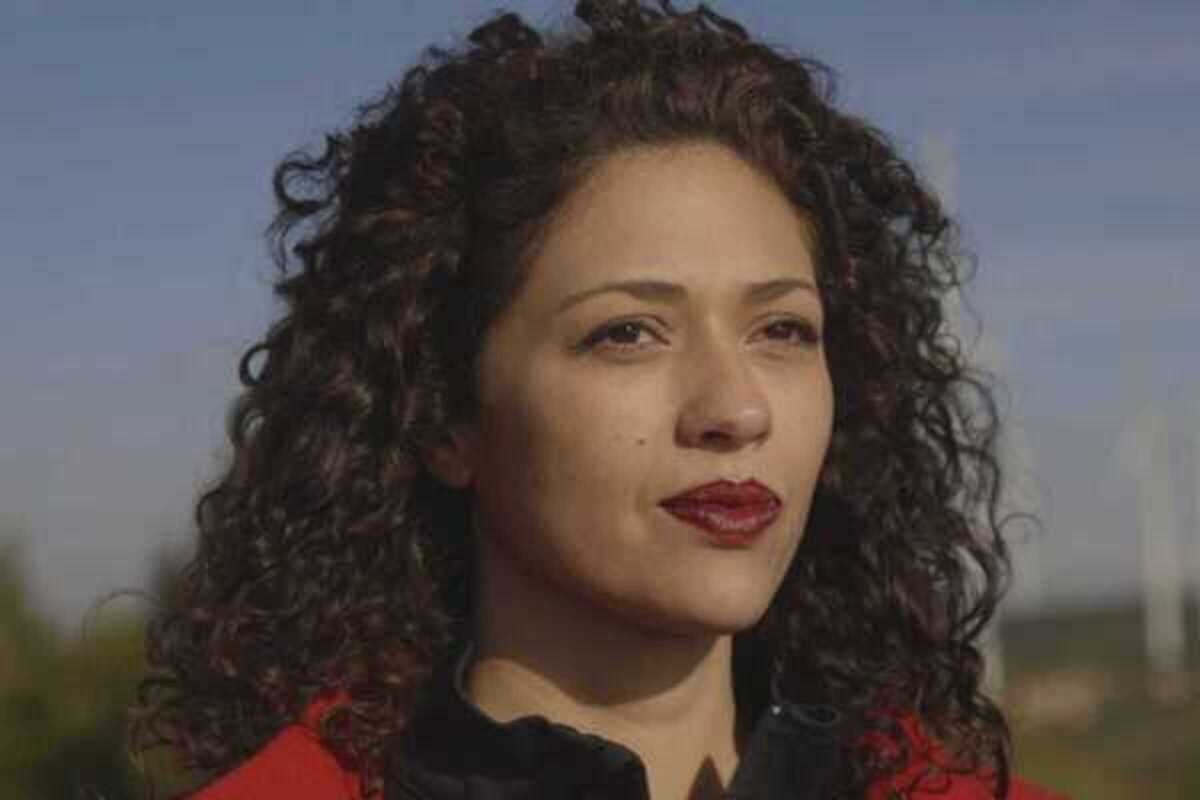 Namina is the artistic name of the Catalan-Brazilian musician Natàlia Miró do Nascimento. In 2003 she began her solo career, composing songs that mirrored the style of Janis Joplin, Tom Waits, Patty Smith, Cesária Évora, Tom Jobim and Billie Holiday, among others - an eclectic set of influences that have formed her artistic personality. In 2014, she recorded her first album as a leader of a jazz group.