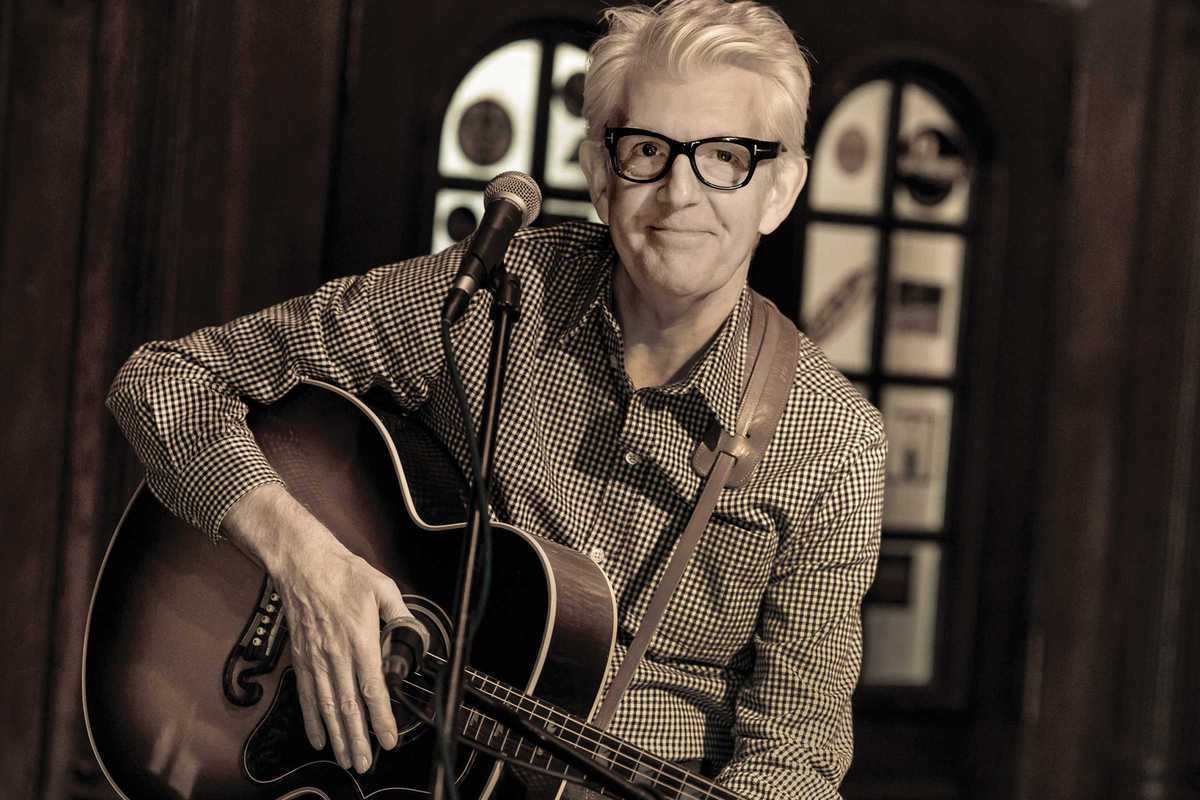 You can’t keep a good man down, as the expression goes, and in the case of Nick Lowe it’s particularly apt. He began as part of the London pub rock scene, which preceded punk rock, and was a contemporary of Elvis Costello at the legendary Stiff Records.

Lowe was cool enough to be accepted by the punks, but his infectious brand of power pop also took him into the charts. His career has had many ups and downs since then, but his qualities as a songwriter have flourished, and his voice has taken on a richer resonance. His current style is bittersweet country and bar room blues with a whimsical touch, typified on albums like The Old Magic from 2011.

Sidecar on Monday, December 12th is the place to be, when Lowe will be joined on stage by his long-term partners Los Straitjackets. Expect a selection of songs old and new, and a very special night as Sidecar presents its five thousandth concert!