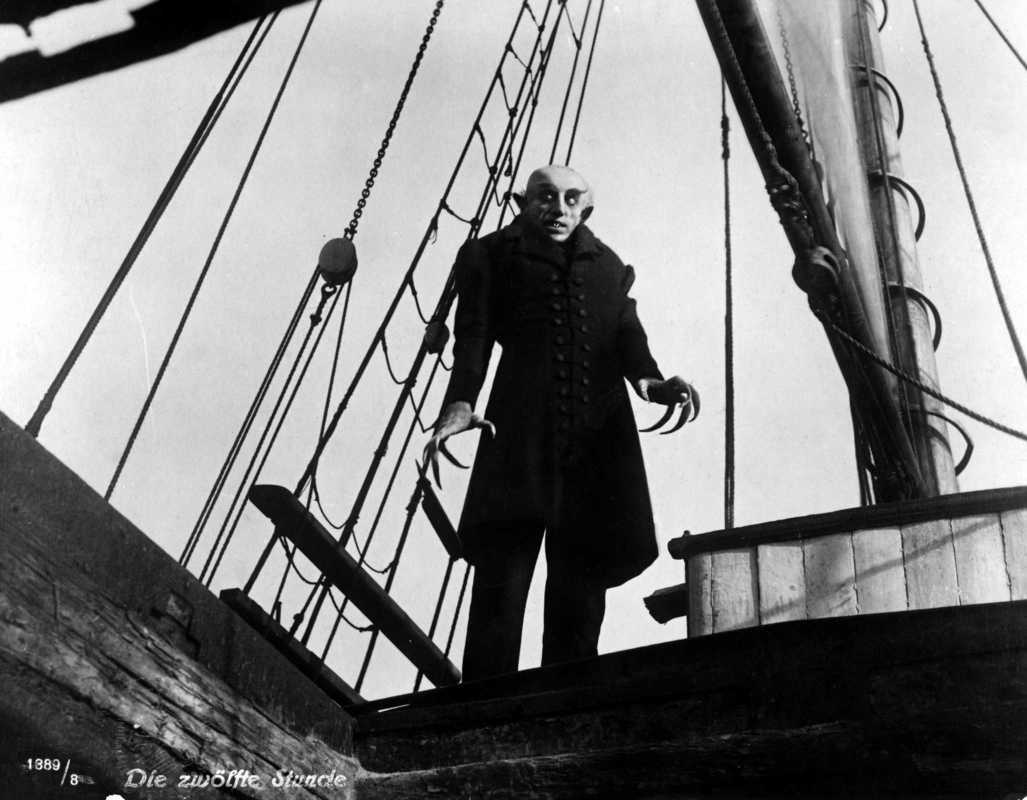 With the reintroduction of live soundtracking to the world of silent movies, promoter Visual Phonic returns to the origins of the cinematic experience with a post-modern twist. The films featured in this seasonal cycle are classics of the early twentieth century, but the live instrumentation that would have accompanied the original screenings is replaced by one modern-day substitute for an orchestra: the DJ.

Drawing on their understanding of tempo, their knowledge of tracks and judgment of mood, the selectors play records in the front of the theater, becoming part of a multimedia spectacle rather than the center of attention, as is normally the case at a nightclub. The April date is probably the pick of the bunch, featuring the timeless vampire flick Nosferatu as imagined by producer, label manager and Apolo stalwart Kosmos. The original sinister sense of the story will receive a modern slant with the deep frequencies that he favors.