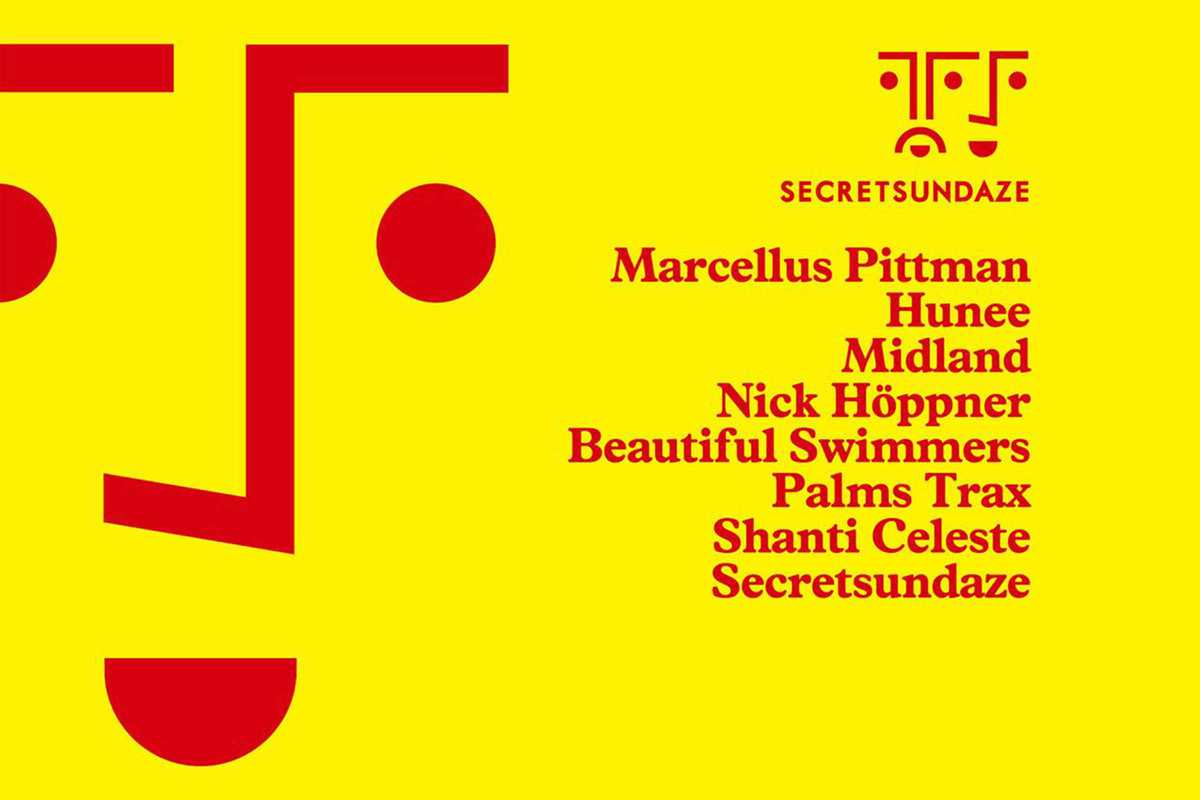 Secretsundaze, London’s favorite Sunday daytime party, has gained a loyal following since its inception in 2002. Founders and resident DJs Giles Smith and James Priestley have since launched a label under the same name, toured extensively, and hosted arenas at festivals such as Lovebox, Eastern Electrics and Unknown, so their extended day and night showcases at Sónar need no introduction.

This year they are back to host two events. The first, at the Parc del Fòrum site on Friday, includes one of the week’s most attractive programs for lovers of house, disco, rare groove and the more soulful side of techno. The lineup is a mix of artists who have recently released on the label and regular guest DJs at their parties, comprising Marcellus Pittman Unirhythm, Hunee, Midland, Nick Höppner, Beautiful Swimmers, Palms Trax, Shanti Celeste and, of course, Secretsundaze themselves.