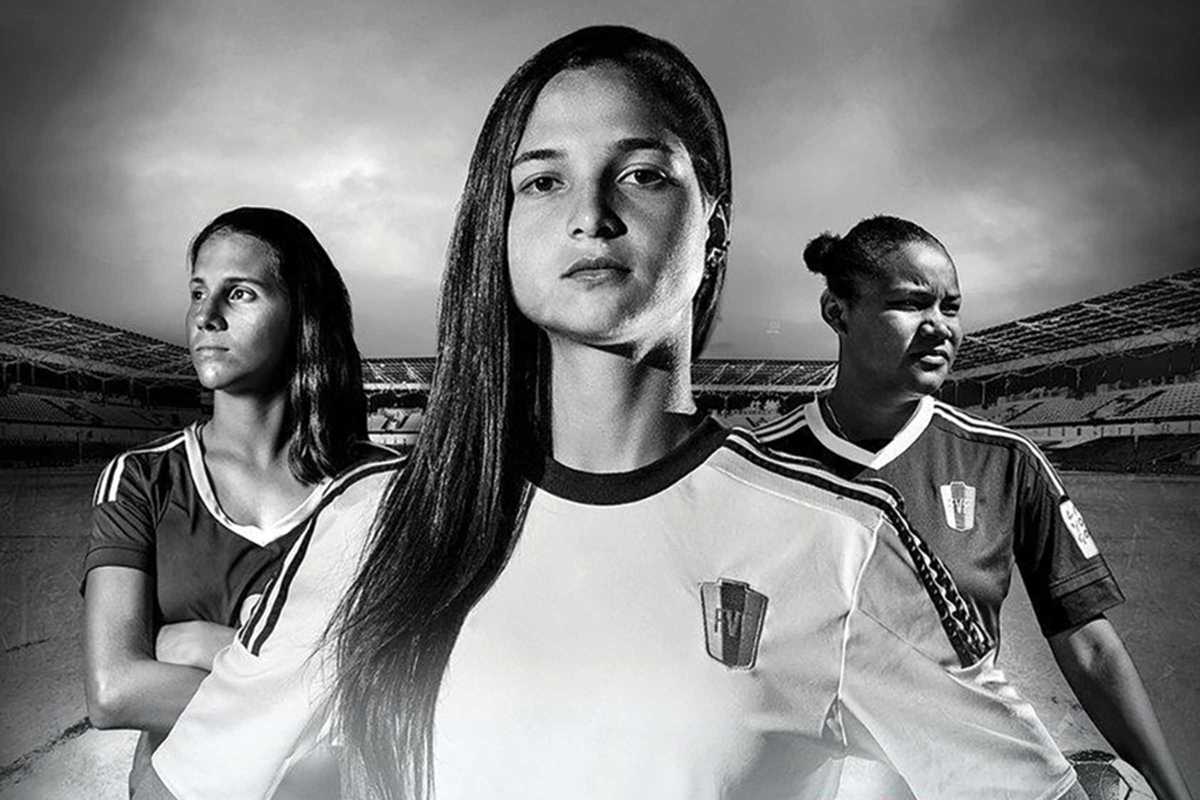 Featuring ten feature documentaries and four shorts, the 7th edition of Offside is a showcase for an array of talented filmmakers from around the world, each with their own take on the social and cultural phenomenon known as “the beautiful game.”

Films include Nos Llaman Guerreras, the incredible story of the Venezuelan women's team and their pursuit of World Cup glory amid economic and political turmoil; Busby, a portrait of former Manchester United’s Sir Matt Busby, one of the greatest managers in British football history; and Prode, the story of Racing de Córdoba betting it all against Ferro in 1980s Argentina, after an audacious attempt to win the Argentinian sports lottery leaves them one game away from becoming millionaires.

There will also be a tribute to Michael Robinson, the legendary Spanish-based English journalist and former footballer who passed away earlier this year. Offside kicks off on September 15th and runs until the 20th, with showings at the Antiga Fàbrica Estrella Damm, Cinemes Girona and through online streaming service Filmin.