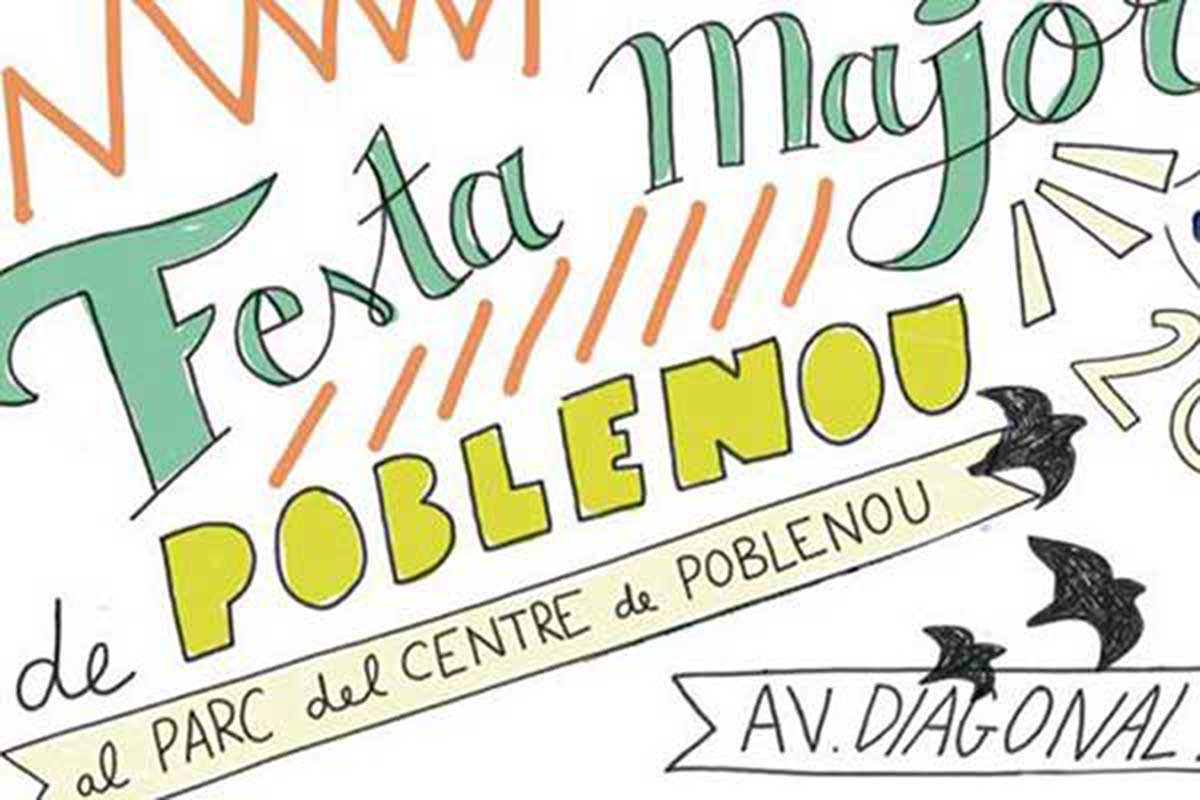 The roving Open Air Festival by the Mutuo art space is set to return on September 12th and 13th during the Festa Major de Poblenou.

The free program offered by the well-loved outdoor festival focuses on music as a starting point to accessing other artistic disciplines, while all the while promoting emerging artists and offering a platform for local makers.

The Parc del Centre del Poblenou will feature several stages of live performers, activities like yoga and ping pong, a section reserved for workshops and an exhibition area. Yet another chance to enjoy a beer and sit pretty under the sun.