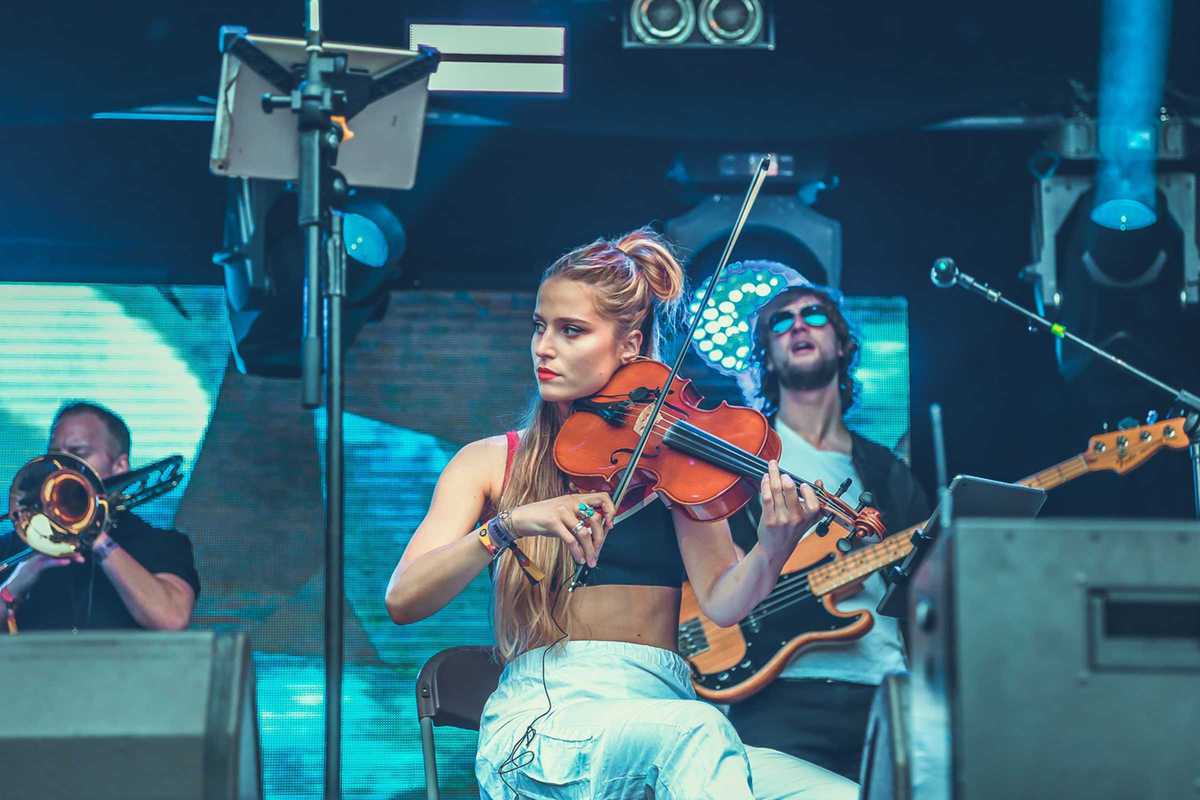 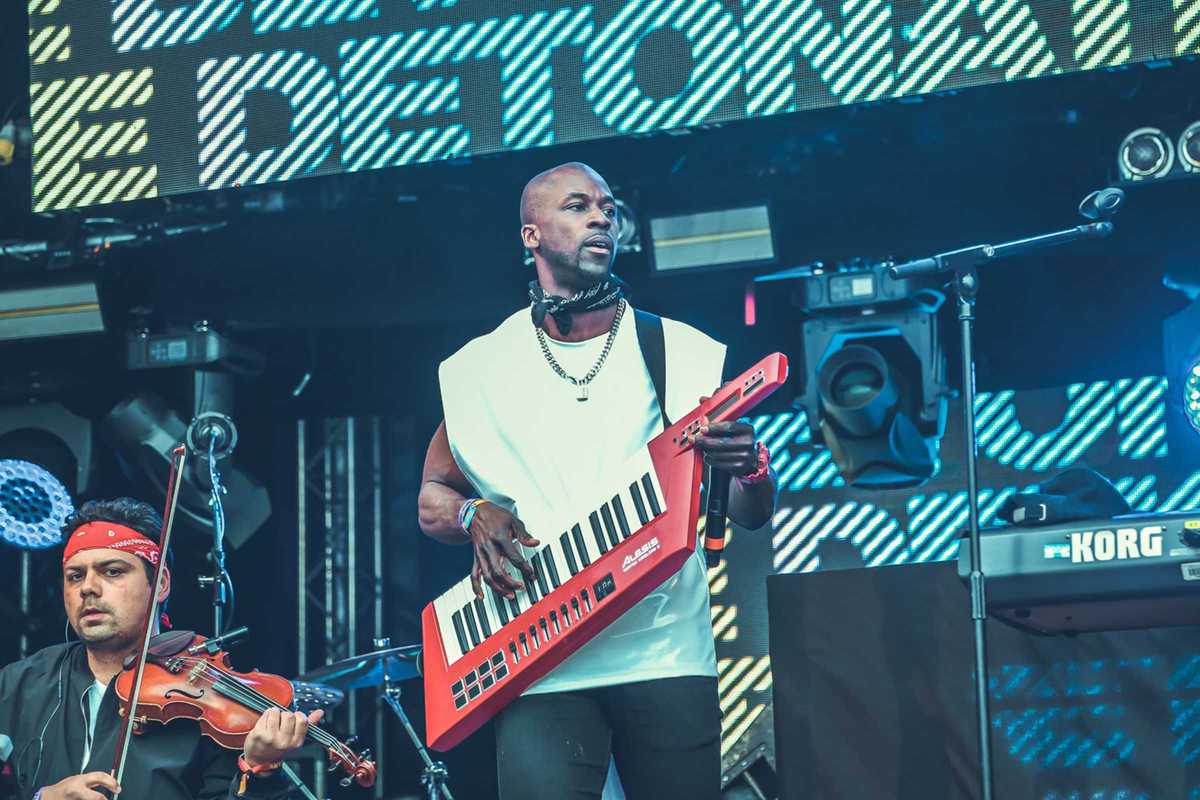 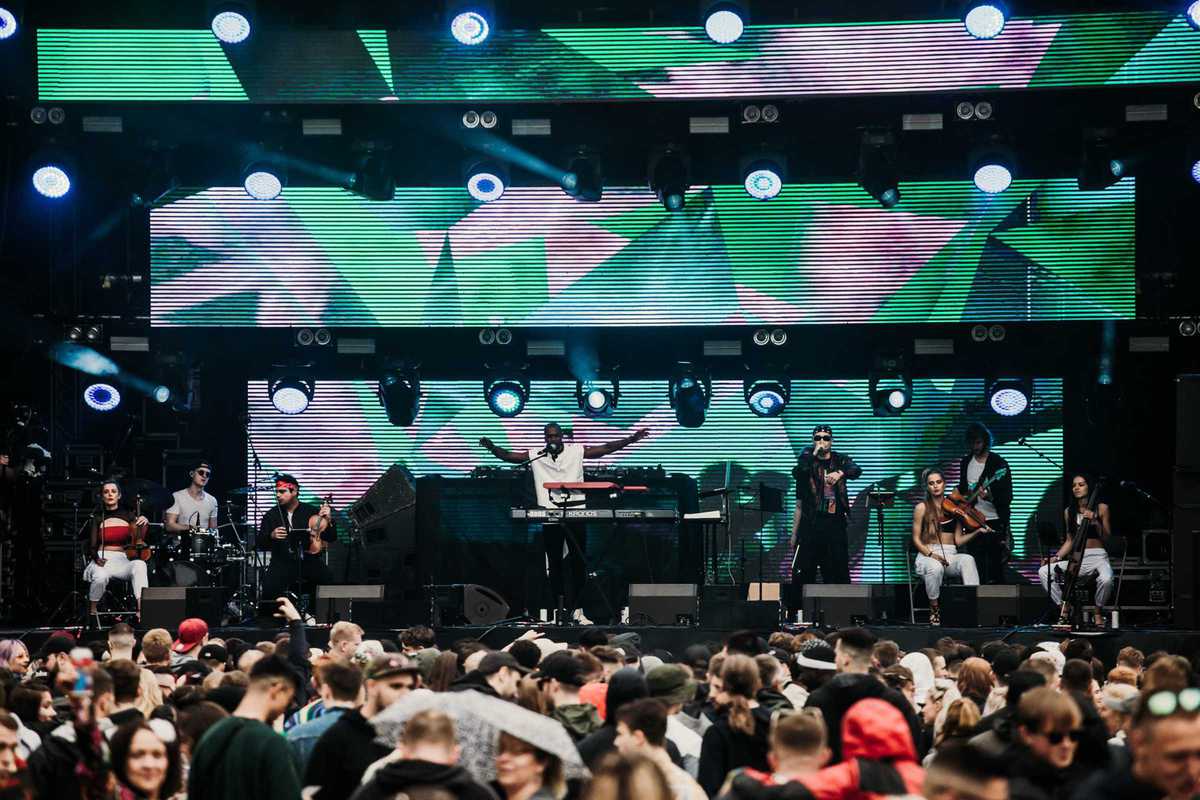 No Strings Attached present a live orchestral rendition of Dr. Dre’s second studio album, 2001, released in 1999. The innovative concept combines traditional orchestra with live hip-hop, with a group of musicians, DJs, singers and lyricists presenting covers of Dr. Dre’s West Coast classics. The UK ensemble has been touring around Europe and will hit the US and Australia later this year.