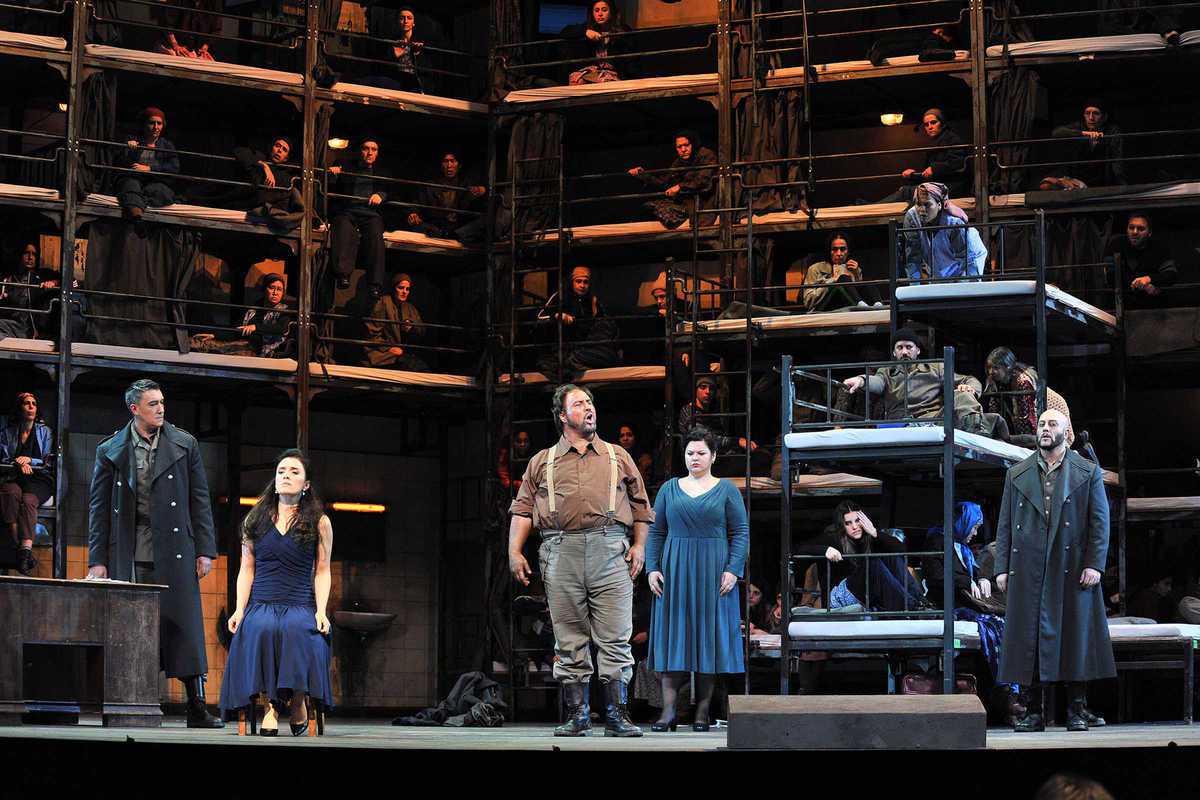 Although we’re used to seeing the word “innovation” in high places, in reality it’s still a filthy concept. Come down from the clouds. In practical terms, new ideas and even micro-attempts to improve or challenge the status quo amount to making anyone who isn’t a game changer look and feel like shit. And want to exclude you, most famously of all.

Bravo Othello. You took on the weight of the world by being brown-skinned, North African, religious and an expat. You were a glistening new idea in a foreign land and you shouldn’t have done as well as you did, given the odds. Because not only did you “make it” in your adopted land, you so were so ridiculously successful that you put the natives to shame. Revered military leader and marrying the equivalent of a local princess? Bitches be stealing.

Iago, chief schemer and Othello’s nemesis, is a metaphor for all the train brakes that don’t get repaired that guarantee accidents, for the 242 days it takes to get a single visa stamp in a passport, and for the other knotty little administrative cock-ups that could be changed but won’t be – all because people wanted to fit in. They carried on with the song even though the notes were wrong. They feared sticking out, breaking the flow. And being hated.

Everyone hates Othello. So how can he carry on? Because in his marriage, he finds home. And when that marriage slowly unravels, gradually splitting up piece by piece, the great vessel of Othello becomes driftwood and what ensues is one of the most passionate, sincere and remarkable deaths in poetry, literature and now, Giuseppe Verdi’s opera.