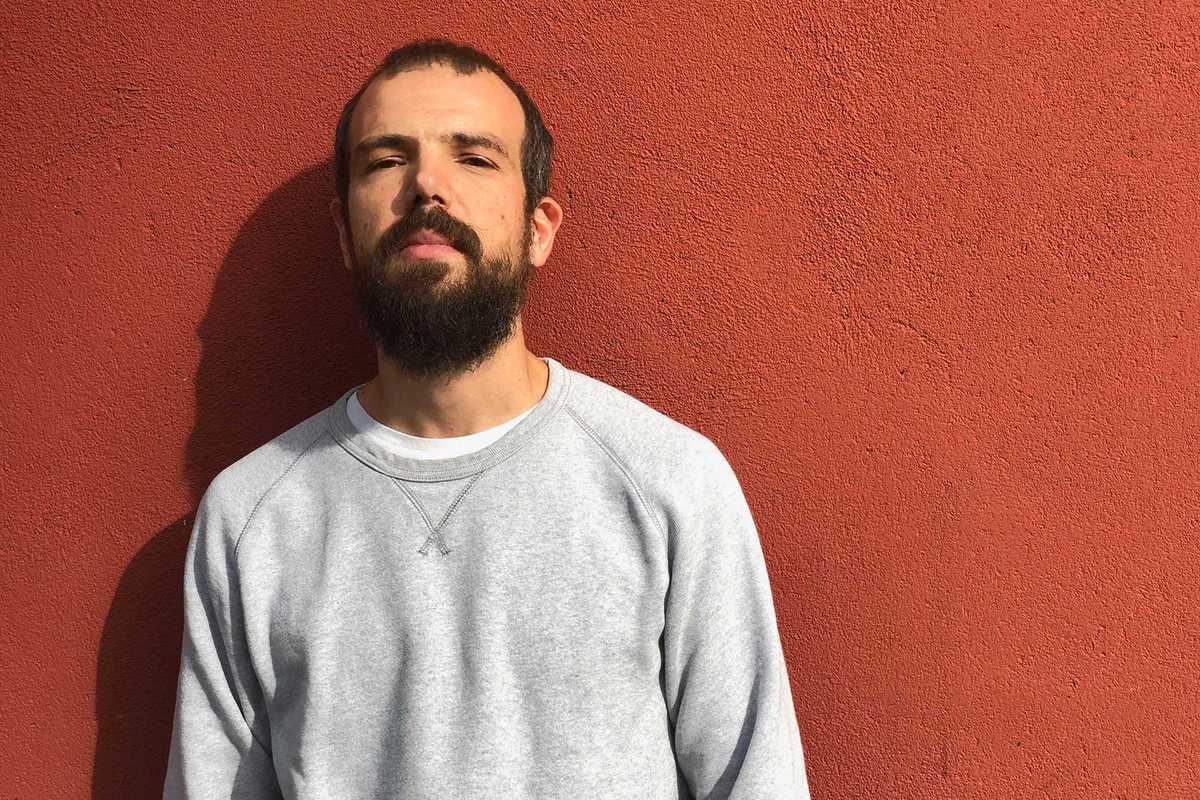 As Barcelona finally reopens and spring brings its warmth and light, so the city’s live music scene is slowly returning. Not just high-profile events, but smaller, intimate shows, which are very much part of the essence of the scene here. A case in point is La Nau, a concert venue, rehearsal space and recording studio in Poblenou, which is hosting a series of gigs in May under the appropriately titled Tomorrow Never Knows banner.

For those who’ll be remaining in the city over the forthcoming long weekend for Segunda Pascua, La Nau is the place to go on Sunday, May 23rd as they present a live performance from Pajaro Sunrise. What’s more, it’s a horario vermú special starting at midday, which should set the tone very nicely for the music of Yuri Méndez, the man they call Pajaro Sunrise.

Méndez is a singer-songwriter and guitarist from the city of Léon, and he has made a name for himself with a series of well-received albums for the Madrid-based Lovemonk label as well as several songs featured in movie soundtracks. 2020 also saw him release two singles, “Barcelona” and “Madrid,” recorded during confinement, and he’s known as a great performer, both playing solo or with a live band.

His style fluctuates between folk, pop and dreamy electronica with a nice line in wistful lyrics about love and life, so this has Sunday afternoon with a glass of vermouth written all over it. Buying advance tickets online is essential as La Nau operates a limited capacity.