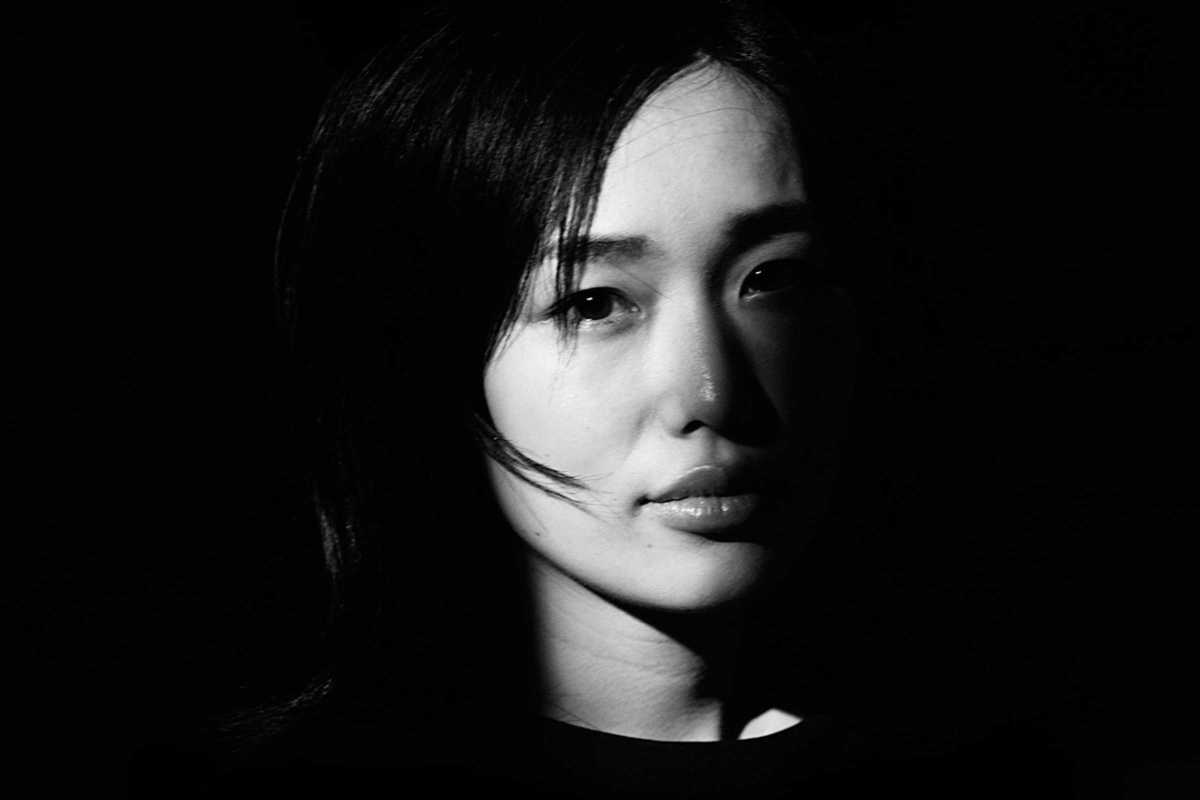 With backgrounds in music, club culture and radio, they’ve established themselves as ahead-of-the-curve tastemakers curating parties at venues throughout the city, as well as a regular show on dublab.es. Friday, September 7th sees a Barcelona debut from Japanese outsider house producer Powder for Palm Grease presents at Apolo’s Astin club night. With releases on ESP Institute, CockTail d’Amore and Born Free, the common thread in Moko Shibata’s sound is the playfully percussive character she infuses throughout.

In an era of cramped 1.5-hour festival slots, she’s making a name for herself as a DJ adept at playing extended sets drawing from an expansive collection of music. Expect an evocative journey into every corner of this rising talent’s diverse influences.