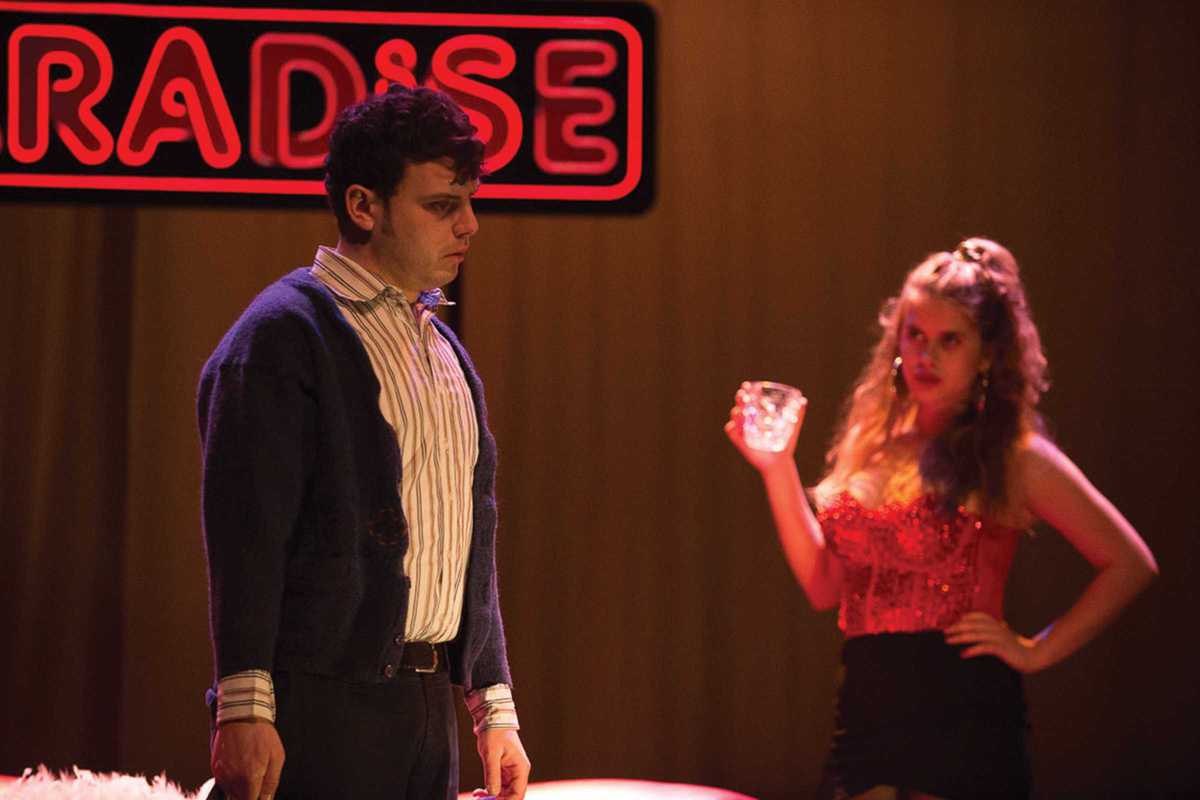 The “Paradise” of the comedy’s title is a brothel, with the three tales narrated and linked by a sex worker, Veroshka. The first story focuses on three brothers, one of whom has a learning disability and is being brought to Paradise to lose his virginity. The second takes place at New Year’s Eve, where a strange client asks Veroshka for something far deeper than sex. Finally, we’re treated to a tale of love and liberty between Rubi, a transgender woman who works at Paradise, and a pijo from the posh part of Barcelona, who meet unexpectedly and discover they share a past.