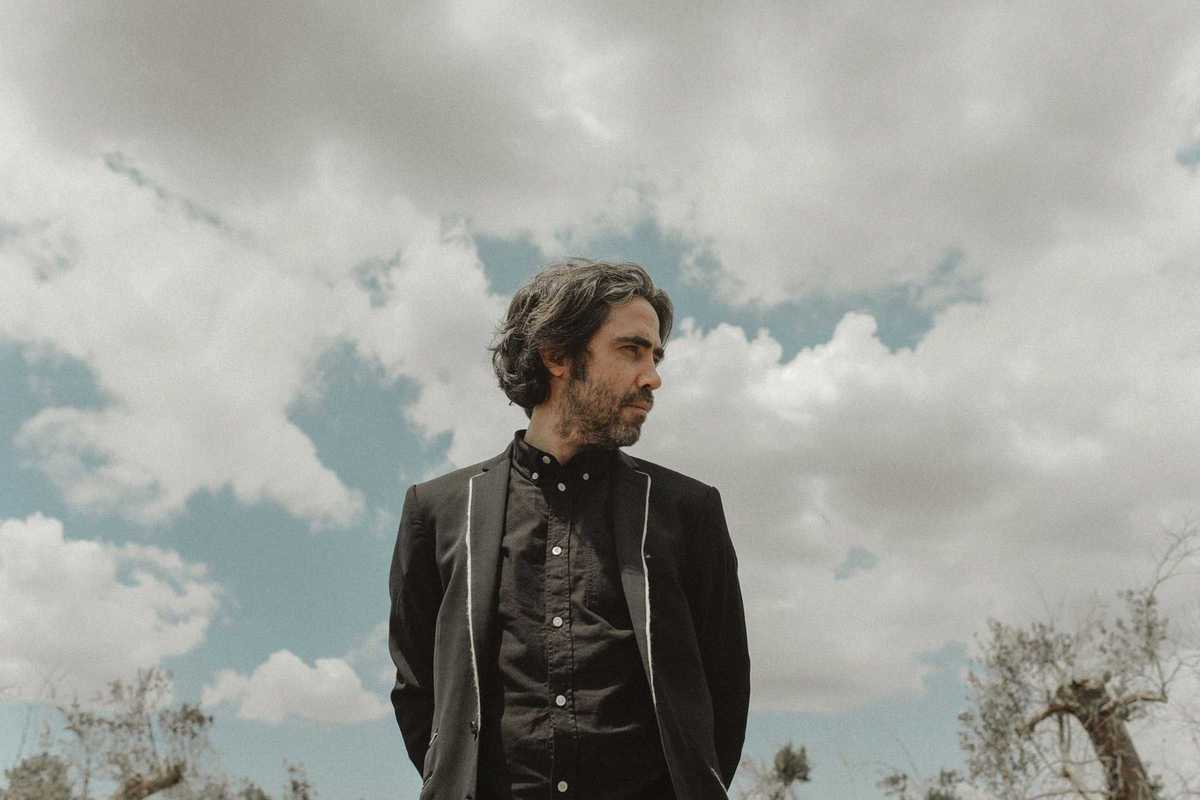 It’s hard to decide whether it’s his oneiric voice, lyrics that hit the spot or the magnetic piano tunes and soothing sounds that make it so comforting to listen to Patrick Watson. His first work as a solo artist, Waterproof9 (2001), was followed by two other albums until his release of the critically acclaimed Wooden Arms (2009), nominated for the Polaris Music Prize.

But it was with Adventures in Your Own Backyard (2012) that the American-Canadian singer-songwriter won wider public attention, with the album described as “somewhat unsettling, often dreamlike, but never predictable and always challenging.” The haunting, atmospheric details that make his work so special linger on in Watson’s latest compositions, including his most recent album, Wave (2019).

Like a canvas where intricate compositions blend from a palette of fading lyrics with an ethereal, captivating voice, Wave is as emotional as it is soothing.