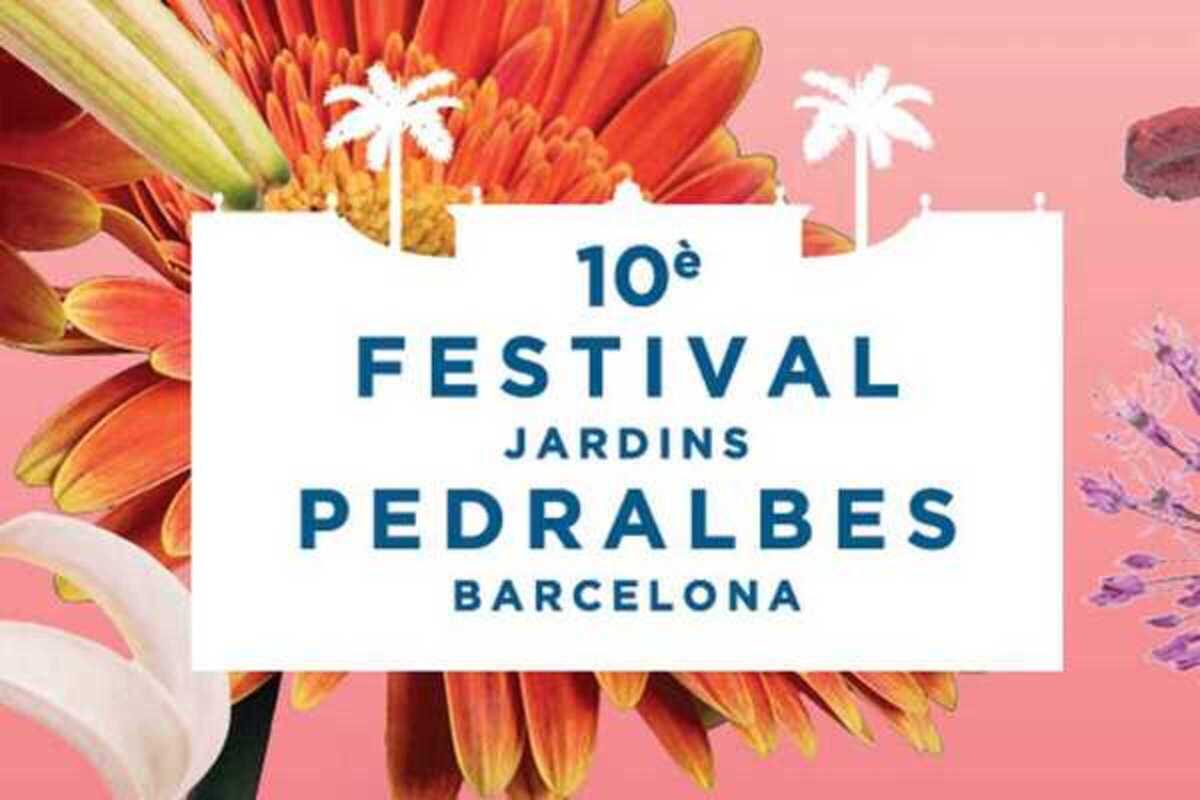 The tenth edition of this pop and rock music festival, taking place in the stately garden of the same name, strikes a balance between established legends recognized by all generations, musical virtuosos and fresh discoveries from the local scene.

Held in the open air, the garden’s auditorium holds up to 2000 people and offers a unique and intimate experience between the audience and performer. This is one of the city’s summer events not to miss! To buy tickets, head over to the event website before they sell out!