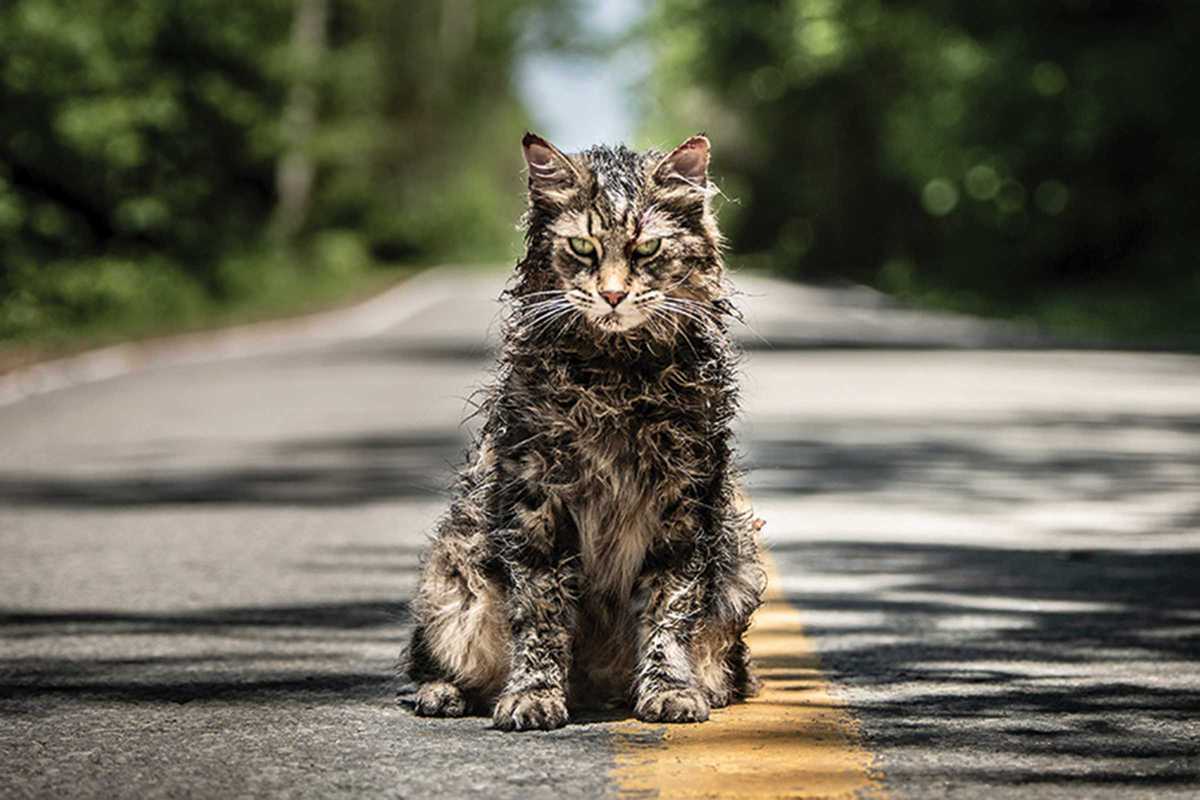 Being not short on praise or success, horror maestro Stephen King probably doesn’t need a “renaissance,” but that’s exactly what he’s getting lately. Thanks to the likes of 2017’s box office smash IT, a host of King adaptations are in the works, and next to land is a readaptation of the ‘80s cult classic, Pet Sematary.

Despite being one of his campier tales, the novel’s themes of parental grief and community secrets leave plenty of fertile ground for a darker imagining. King himself has gone on record stating that of all the novels he has written, Pet Sematary is the one which genuinely scared him the most.

With a great cast including Jason Clarke, The Killing’s Amy Seimetz and veteran powerhouse John Lithgow, this fresh take on beloved tale will once more prove that “sometimes dead is better.”

(Shown in English with Spanish subtitles. The title in Spanish is Cementerio de animales.)