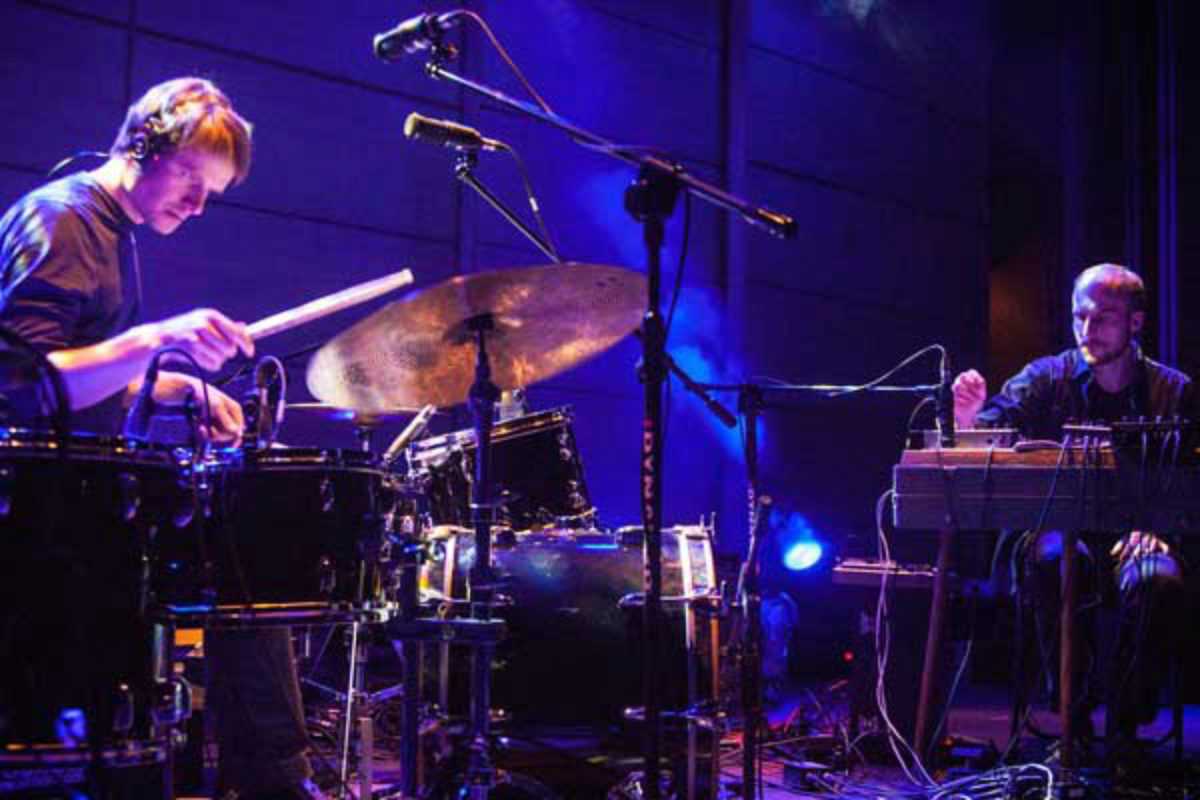 Caprichos de Apolo is a series of occasional events at Apolo where the club invites artists from around the world to represent their country. The emphasis is on the esoteric, hence the name, which means the “Apolo’s whims.”

Such a policy can produce all kinds of interesting results of course, and Monday, May 18th should be one such occasion featuring Pietnastka and 67,5 Minut Projekt representing the experimental lo-fi scene from Poland. Pietnastka is an instrumental project from Piotr Kurek who released the album Dalia on Sangoplasmo Records, a cassette-only label, in 2011. Dalia is now highly regarded for its fusion of synthesizers and abstract soundscapes, with melodies from traditional Polish folk music. Joining Piotr Kurek on stage will be percussionist Hubert Zemler.

67,5 Minut Projekt, meanwhile, are a three-piece outfit who specialize in percussion-driven, experimental drum & bass, and these guys are known for their high-octane live shows. The next Caprichos de Apolo will be on Tuesday, June 2nd with Acollective from Tel Aviv playing maverick pop rock.