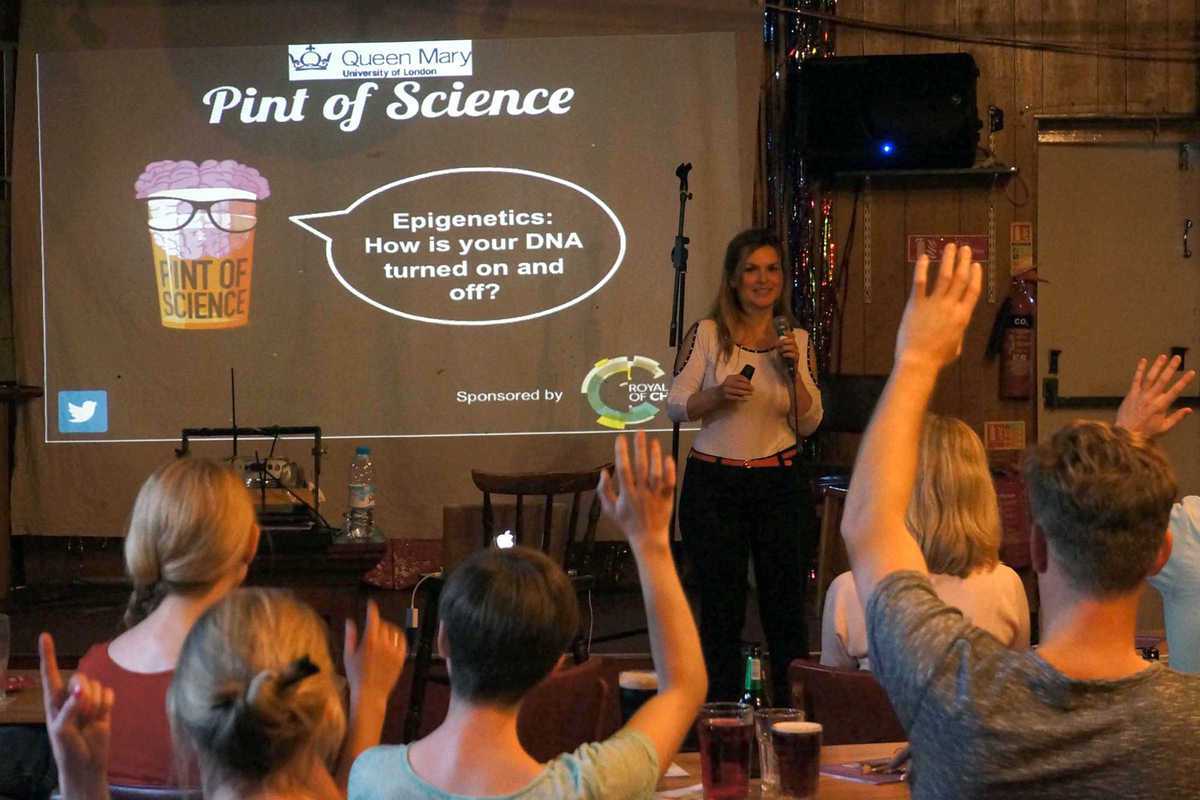 Have a drink while you learn something at Pint of Science, a series of talks taking place at various bars around Barcelona, as well across over a dozen other cities through Spain.

The science festival is a non-profit initiative founded in the UK in 2012 by Michael Motskin and Praveen Paul, researchers at the Imperial College of London, with the aim “to deliver science talks in a fun, engaging and approachable way by bringing them to a pub close to you.” The concept proved an immediate success and is now held simultaneously in the UK, Ireland, France, Italy, US, Spain, Germany, Brazil, Australia, Canada, Austria and South Africa.

Find a participating location in a barrio near you:

(Most talks will be given in Spanish.)