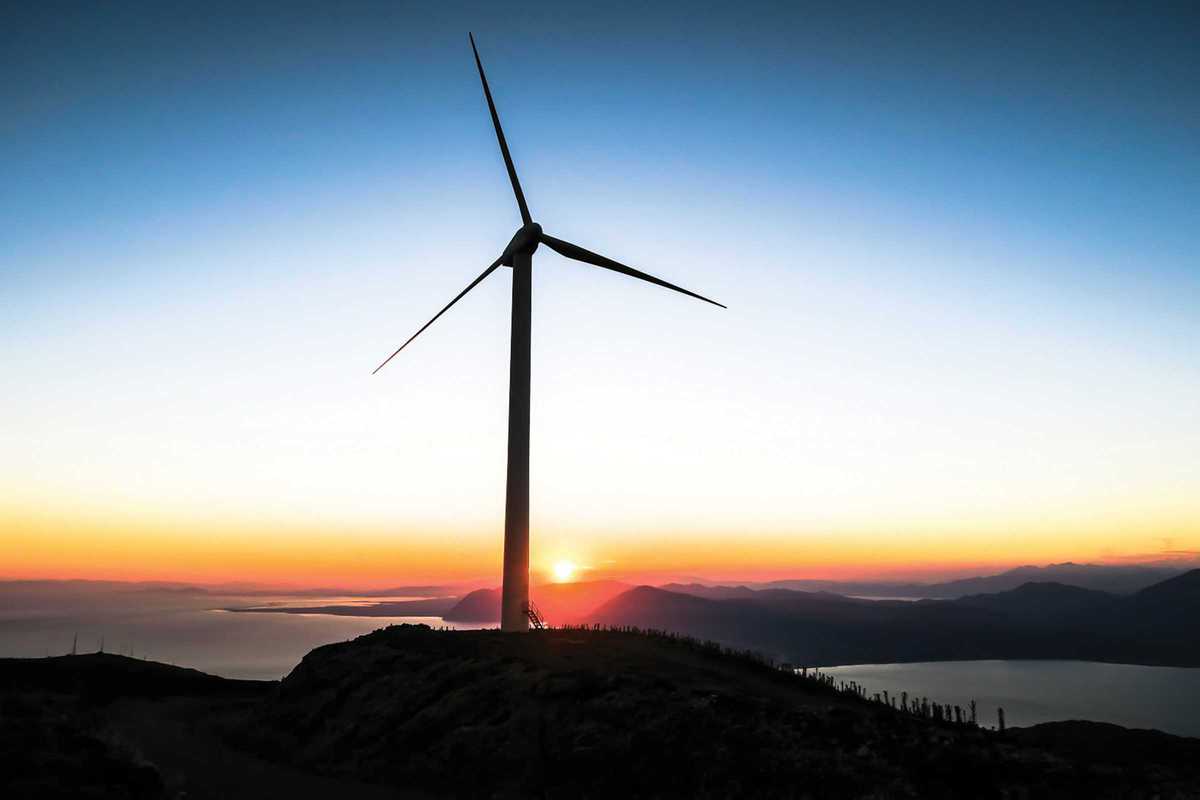 There aren’t many events that combine hanging out in bars, learning science and people volunteering their knowledge for free, but that’s exactly what the annual worldwide festival Pint of Science has been delivering since 2013.

The initiative was born from an event called Meet the Researchers in 2012 organized by Dr. Michael Motskin and Dr. Praveen Paul of Imperial College London in which people suffering disorders were brought into the labs of researchers studying their diseases. The success of those events made the organizers realize that people were thirsty to find out more, and what better way to facilitate that then by getting the researchers out of their labs and into some bars where people could imbibe drinks as well as knowledge.

Subsequent years have seen the festival grow to 21 countries, and this year sees 57 cities in Spain take part. Impressive by any standards, the event promises to be essential for anyone interested in science.