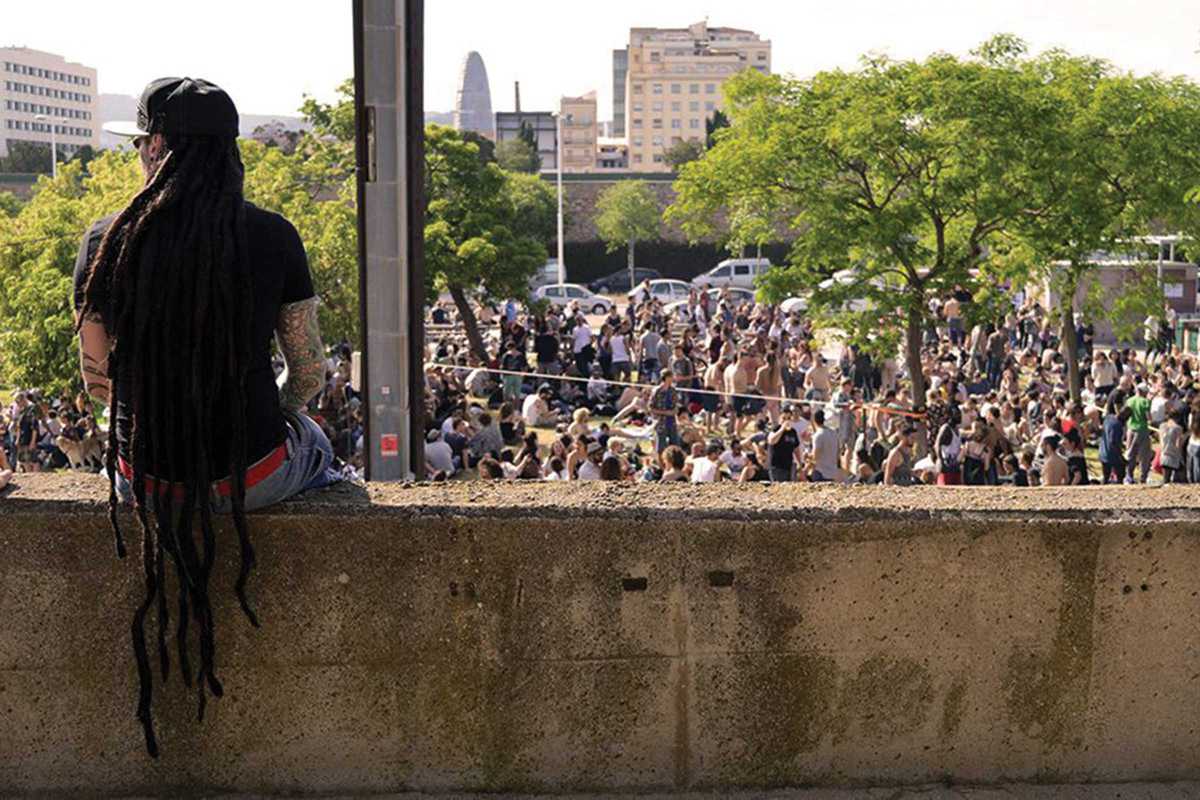 Anyone who’s spent any time here will have noticed how much good reggae is available, not surprising when it’s the home of crews like Green Light, Dub Soul and Rise&Shine. All three have joined forces with the Jungle Jungle community and Nui to host the fifth edition of this free event, bringing good music and vibes to the Parc del Poblenou.

For the junglists, beats will be provided by Lorast, Graish and Tuffist, with Jungle Jungle ft. Sekev & Egres winding things down with liquid drum & bass and more. There should be plenty of opportunity to jump up and get down, so get your airhorns ready.