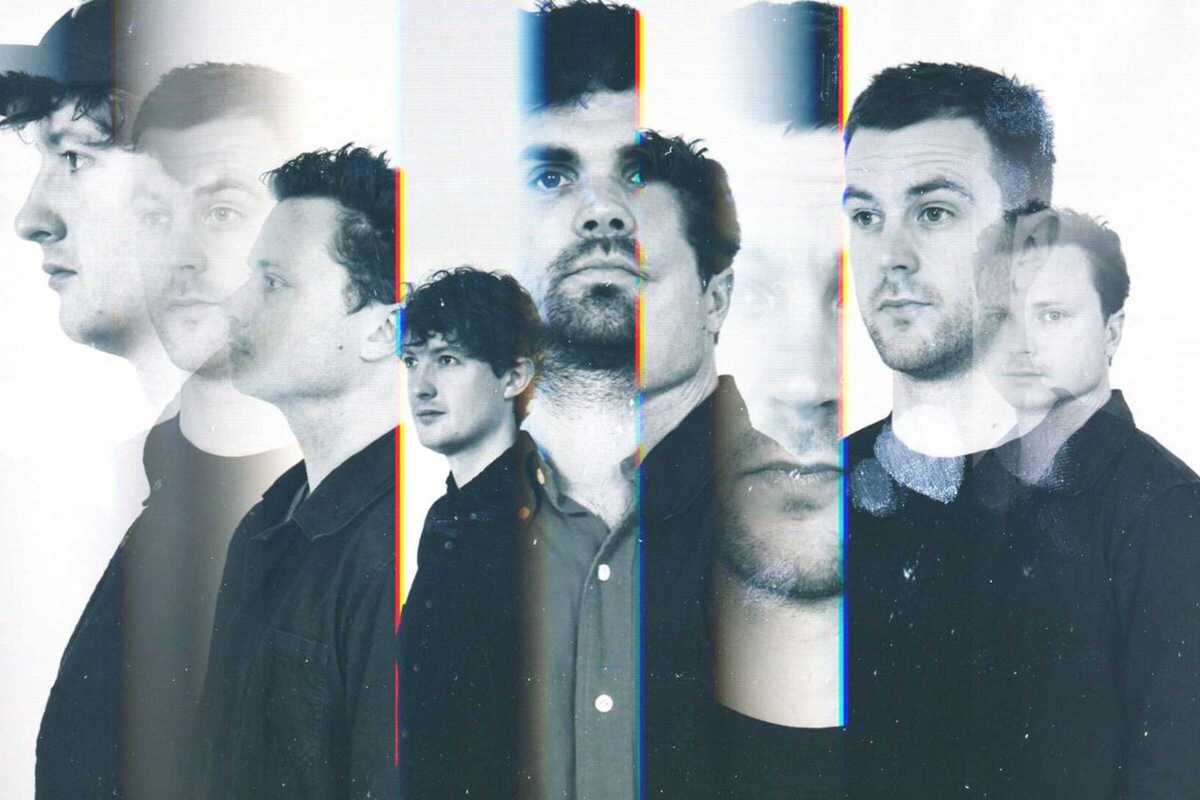 Mercury Prize-nominated Portico Quartet have always been an impossible band to pin down. Sending out echoes of jazz, electronica, ambient music and minimalism, the group has created their own singular, cinematic sound over the course of four studio albums.

The group consists of Duncan Bellamy (drums and electronics), Jack Wyllie (saxophones and keyboards), Milo Fitzpatrick (electric and double-bass) and Keir Vine (keyboards). London-based, they are known for their use of the hang, a modern percussion instrument and are influenced by jazz, ambient and electronic music. Their debut album, Knee-Deep in the North Sea, was nominated for the 2008 Mercury Prize and was Time Out’s Jazz, Folk and World album of the year 2007.

Now they come to Apolo to present for the first time in Spain their latest album "Memory streams" produced by Gondwana Records in 2021, as well as their new EP "Next Stop", released in March this year.