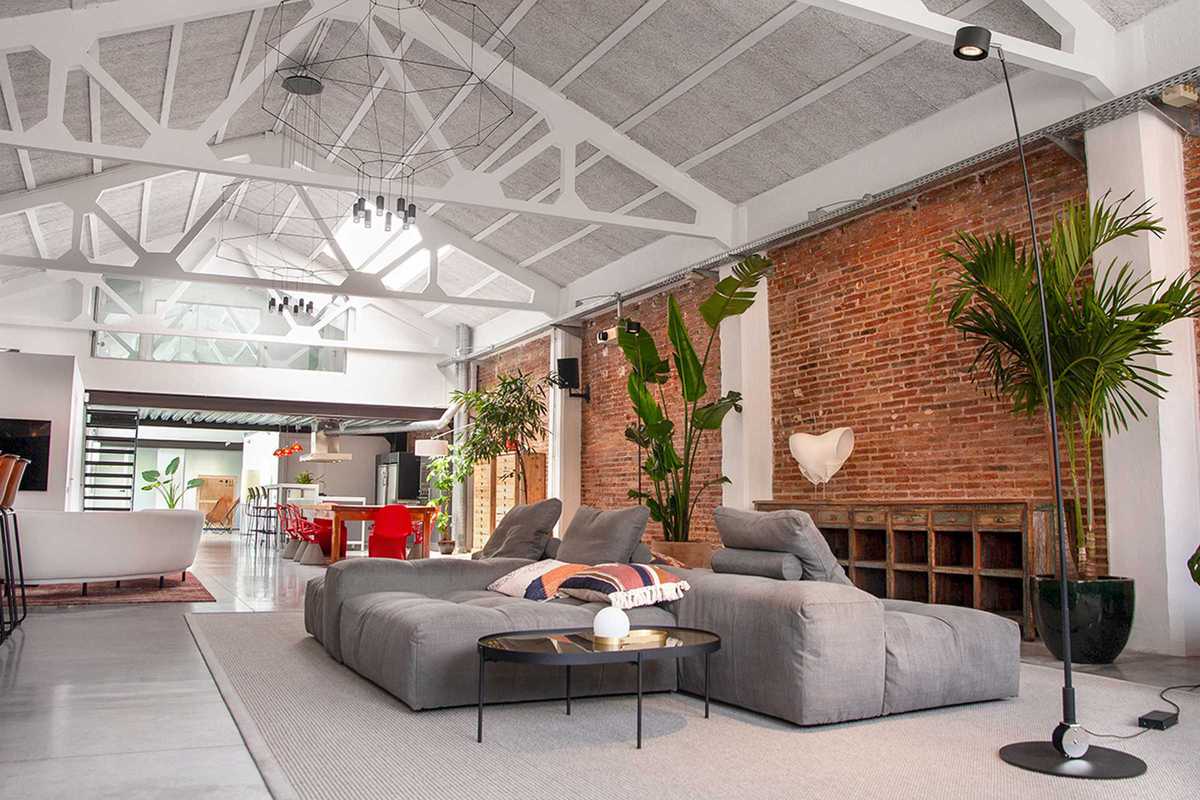 The city’s premier short film festival celebrates its 23rd edition this year (March 22nd to April 22nd) and gets warmed up with three Pre-MECAL sessions at MitroBCN in Poblenou.

The festival will screen a selection of music videos and creative commercials across three Saturdays (February 27th, March 6th and 13th) plus shorts from a selected genre each session. There will also burgers from Fast Eddies and DJ Will Deluxe following the screenings.

Tickets are €15 per person and sold by table (2 or 4-person) with only 26 tickets sold per session.

Update: February’s session is sold out