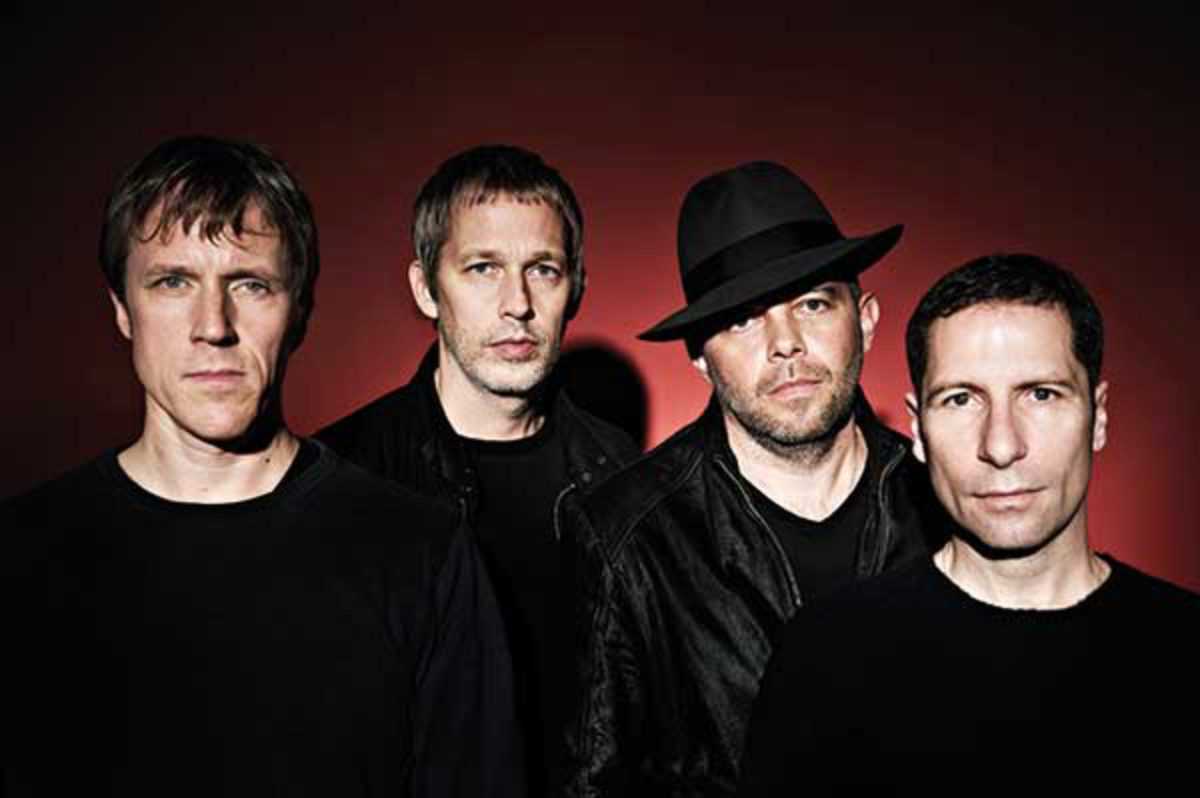 On May 28th, Primavera Sound blows the whistle to launch the kickoff of the European outdoor festival season, as it has done for the last fifteen years. Yet again they have come up with an excellent lineup for 2015, welcoming back some classic bands who have been on hiatus for a decade or so and balancing them with acclaimed newcomers, some of whom are downright challenging.

One of the most anticipated returns to the stage will be that of English band Ride, who have reformed after twenty years – and already impressed fans at the Coachella festival last month with their trademark “wall of guitars” sound. Other welcome reunions include those of cult American groups The Replacements and Sleater-Kinney.

It wouldn’t be Primavera Sound without the “album show,” so this year Patti Smith & Her Band will be performing the 1975 classic Horses in it’s entirety. Likewise Underworld will give us one of dance music’s greatest achievements, the towering monster of an album which is dubnobasswithmyheadman, now celebrating its twentieth anniversary.

Representing the hip-hop community at this year’s event will be the excellent Run The Jewels, Shabazz Palaces and the always controversial Tyler, The Creator. From Lagos comes one of Afrobeat’s godfathers, former drummer for Fela Kuti himself Tony Allen, who in recent years has collaborated with Blur frontman Damon Albarn.

With so many great artists on the bill, it’s impossible to namecheck them all here, but don’t miss the UK’s abrasive punk duo Sleaford Mods ripping through the fabric of contemporary British society, the multi-genre, polyrhythmic feast of Merrill Garbus’ tUnE-yArDs and the off-kilter, psychedelic rock of California’s Thee Oh Sees. See you in the mosh pit.