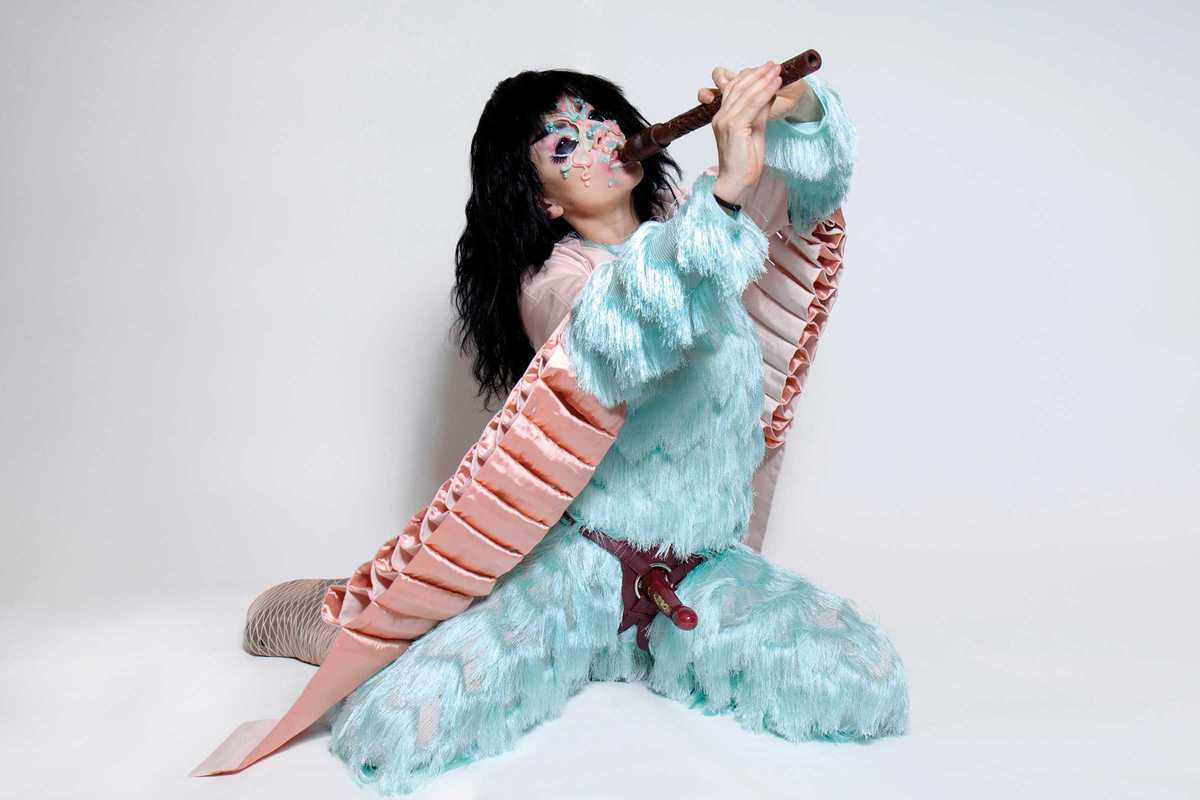 The musical extravaganza returns for three days of sun-soaked bliss with a lineup that has the world in awe. After selling out last year, they’ve upped the prices, but the selection of bands is worth it.

After four years without performing, the Arctic Monkeys kick off their comeback tour. A$AP Rocky and Migos come representing hip hop and trap, plus The National and The War on Drugs in the rock category. Lorde, the millennial’s favorite pop star, will be unmissable, as will the legendary Jane Birkin performing from her homage record to Serge Gainsbourg accompanied by a 50-piece orchestra. Strong female representation comes from the likes of HAIM, Fever Ray, Chvrches, Beach House and Warpaint, plus the return of Lykke Li, and underground phenomenon Bad Gyal.