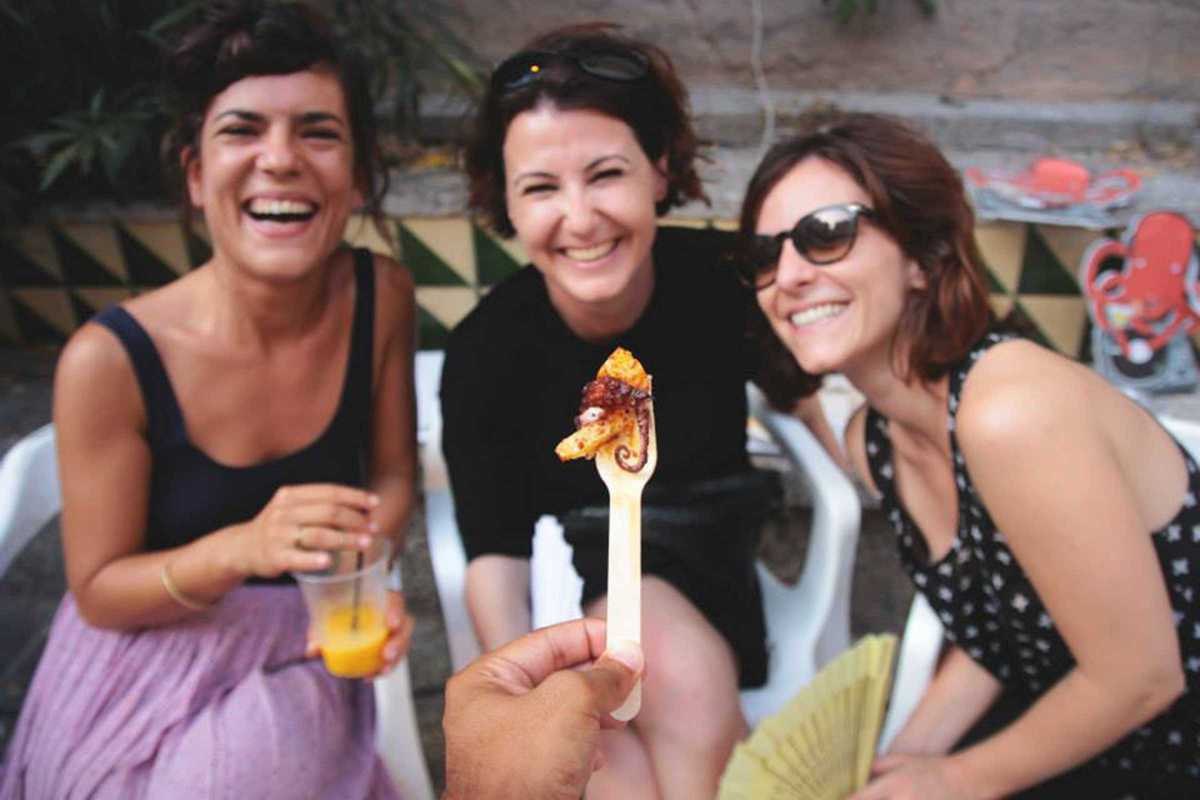 Do you like dancing to good electronic music? How about eating octopus from Galicia? Well, you’re in luck because Pulpada Electrónica heads to the Encants market this month to satisfy your appetite for both. Founded by the owners of the Arume and Louro restaurants and starting off as a small Sunday gathering at Arume, it didn’t take long for the crew to realize they would need to move to some bigger venues to satisfy demand.

The large flea market at Plaça Glòries will have plenty of space and the right atmosphere for this fun yet relaxed party, which joins forces with the Raval’s Flea Market and Associación Freedonia to throw this month’s party. This edition’s lineup brings DJs Jen Cruz, Rosario, ΩIII, Magic Tundra, Charlie Oh, Sal Abi and the Ameba crew to the decks and there’ll be plenty of tasty pulpo and other Galician treats to wash down with a cheeky vermut or two.

Entrance is free and will be first come, first served – so get down early as it’s always a popular event.