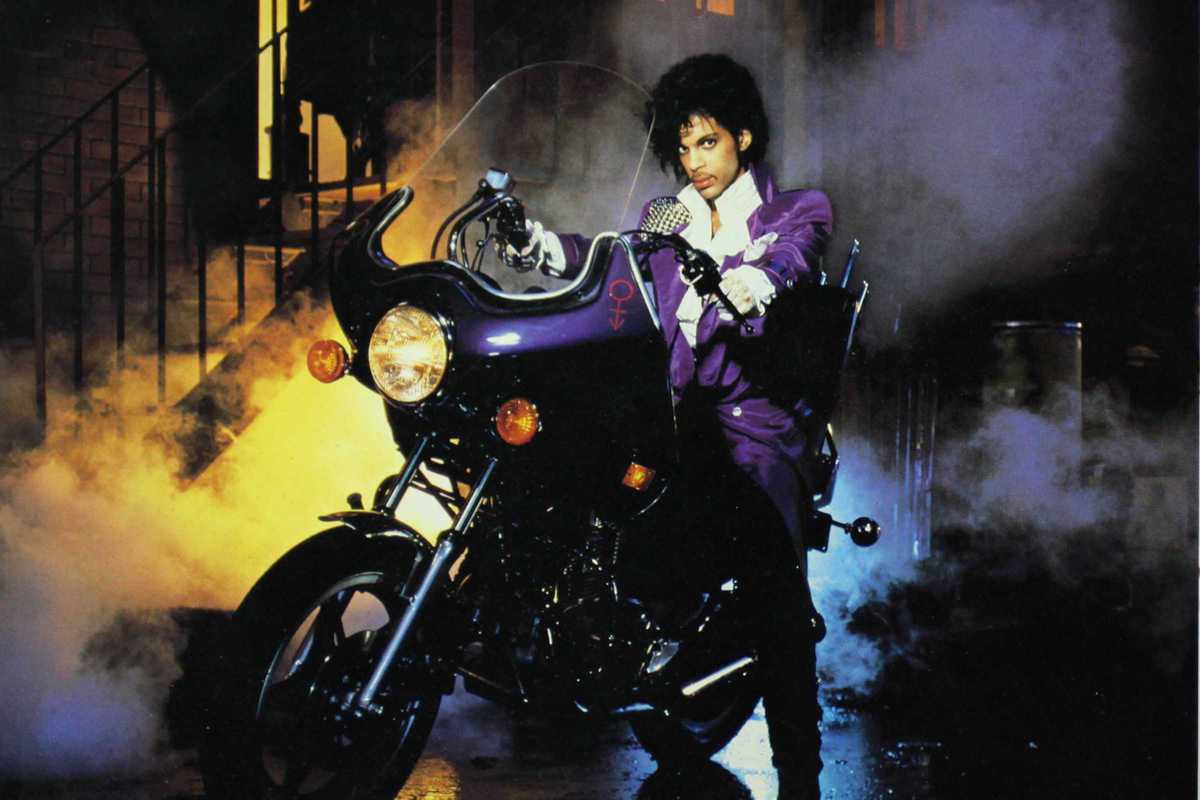 Cinema Maldà hosts just one showing of Purple Rain, Prince’s 1984 acting debut. The film follows the story of the “The Kid” (played by Prince), a rising star who finds solace in his music and a new love while suffering abuse from his parents. The soundtrack, drawn from Prince’s album of the same name, earned the film an Academy Award for Best Original Song Score. (Shown in English with Spanish subtitles.)