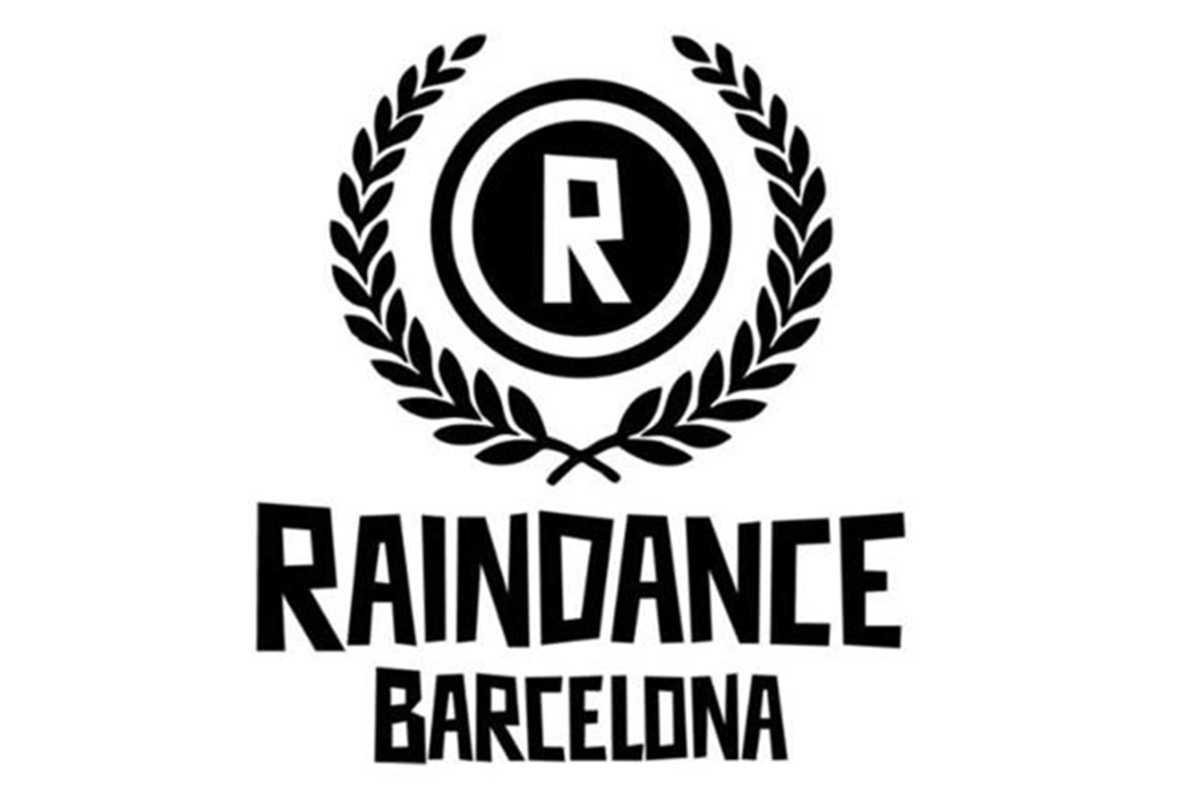 Barcelona joins Paris, Los Angeles, Berlin and a host of other cities in the Raindance community, now offering monthly mixers for all involved in the film industry. The initiative supports independent filmmakers around the world with support from the annual Raindance Film Festival taking place later this month in London.

The mixers continue every month, with the next date on Monday, October 17th at Belushi’s. Free for Raindance VIP members, the mixer is also open to the general public for just €8. If you’ve got a screenplay kicking around or have a great idea for a short film, now could be the time to start making it a reality.