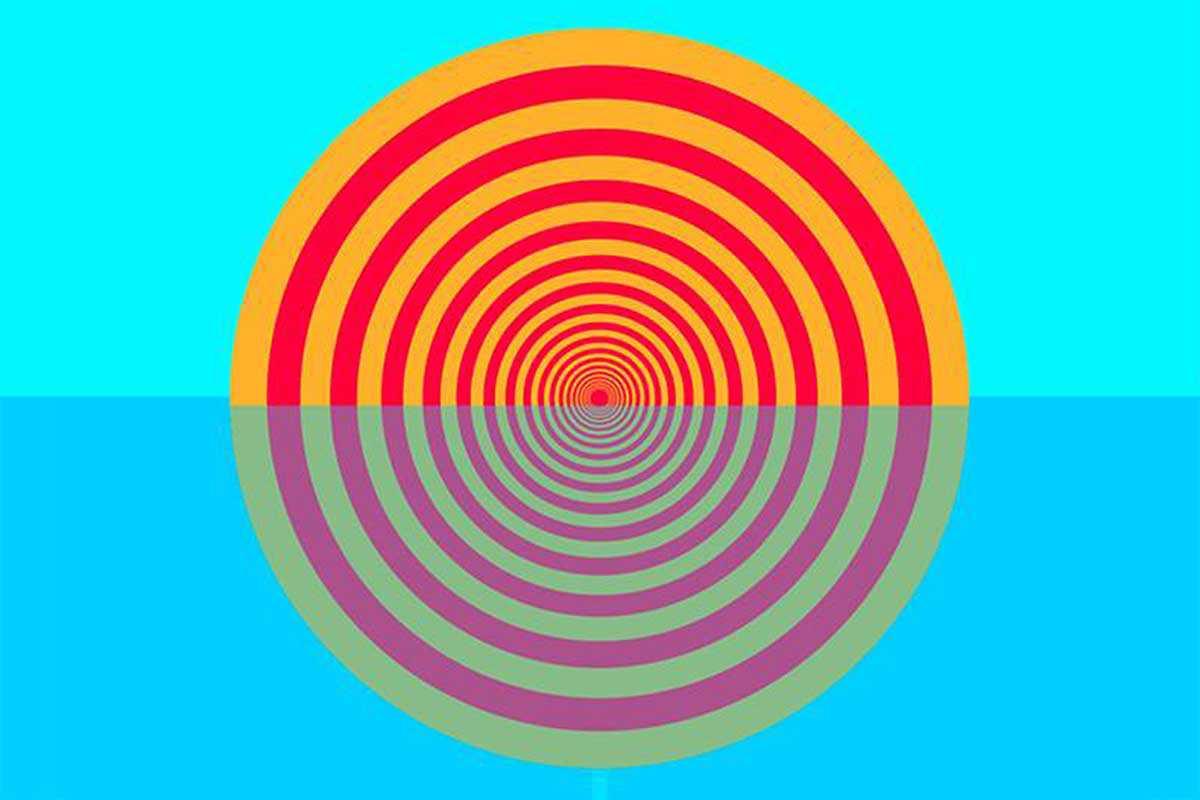 The Royal Academy of Arts is an independent institution for creative arts in London. Established in 1768 to promote the arts through education and exhibition, it held its first summer show in 1769, an event that has been repeated every year since.

The Raval Academy of Arts is an independent institution for creative arts based in Barcelona. Established in 2015 to undermine the arts through misinformation and distraction, it will hold its first summer show in 2015, an event that has every chance of occurring again in the future, at some point. Its venue is the pop-up space Domingos, which forms part of the Peu de la Creu 25 collective.

It will include small-scale works such as paintings, photography, prints, fanzines, cassettes and mixed media from some of the city’s most honest artists. For the long weekend during which it opens its doors, it will act as a space to meet the creators, enjoy a beverage and pick up some original artwork at market prices.